By default the extension uses the Python interpreter available in the current path. You could always change this by specifying the path to the interpreter in the user or worksapce settings.

First and foremost - the Python plugin for VS Code. Out of the box, there is no support for Python in VS Code, but when you open a Python file, VS Code will immediately suggest this plugin. It adds all the necessary features: Syntax highlighting for Python files. 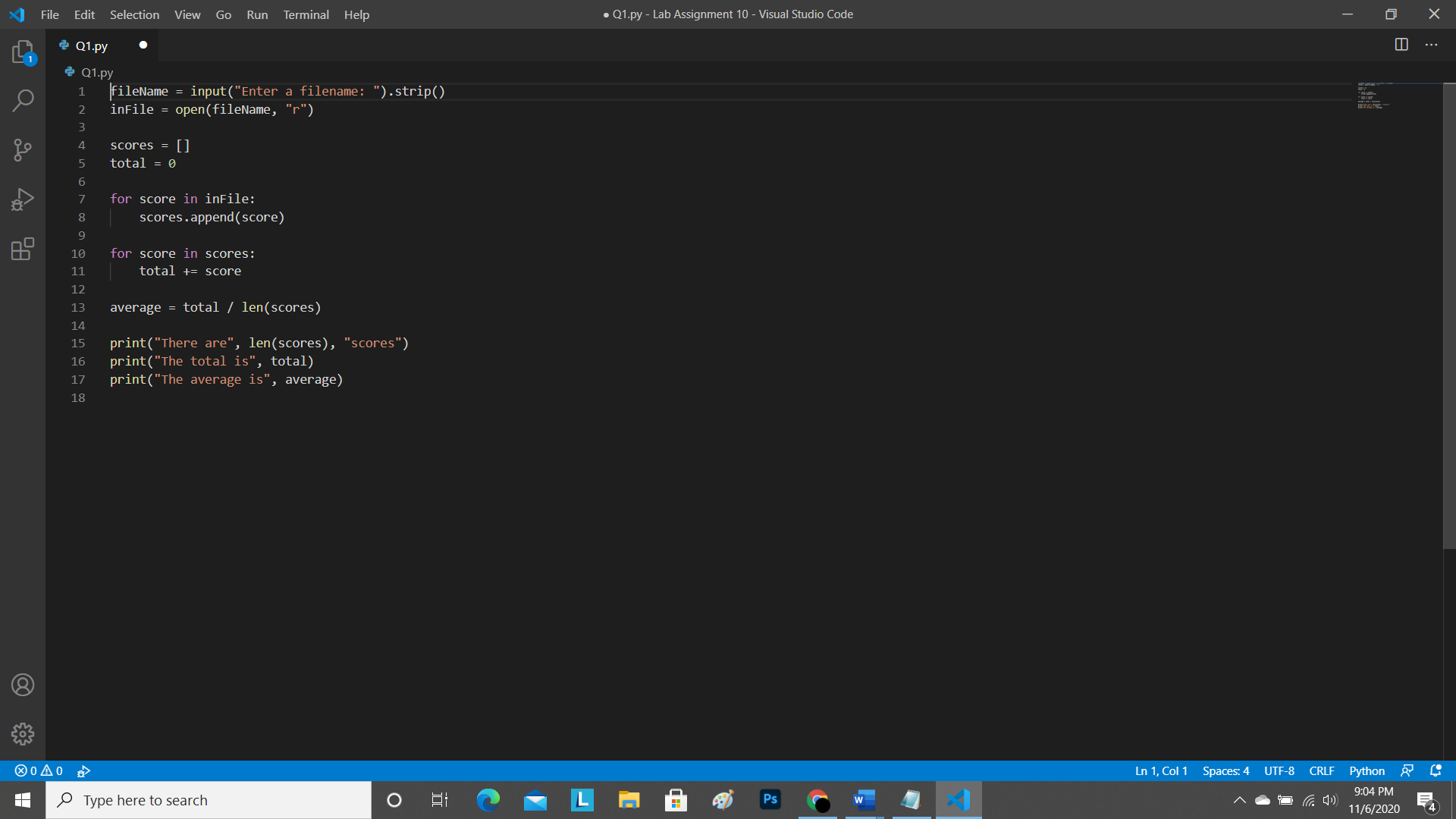 If a specific version is to be used, then configure the path to the python interpreter in the User or Workspace Settings file (settings.json) as follows.
Ensure to specify the fully qualified name of the python executable (Mac and Linux supported).

There are two approaches to to getting this extension working in a particular Virtual Environment.

Option 1: Ensure the path to the python interpreter is set in python.pythonPath as defined previously.

Note: Do remember to configure the pythonPath in launch.json as well. 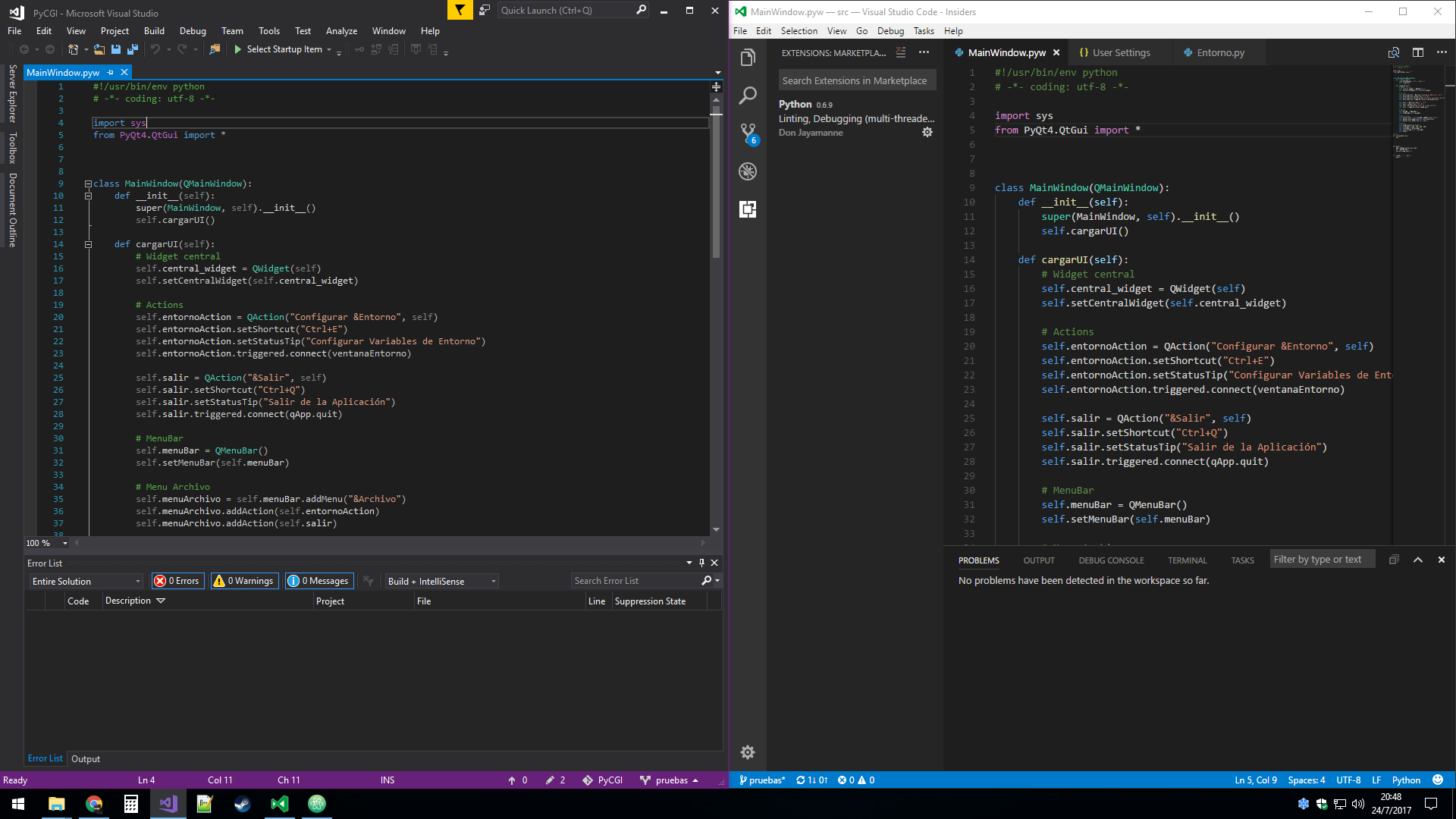 Finally, restart VS Code, necessary for intellisense to work (future release will not require a restart)
Ensure the libraries/modules you plan on using for linting are also installed within this virtual environment.

Option 2: Activate the Virtual Environment from your Terminal/Command Window and then launch VS Code. 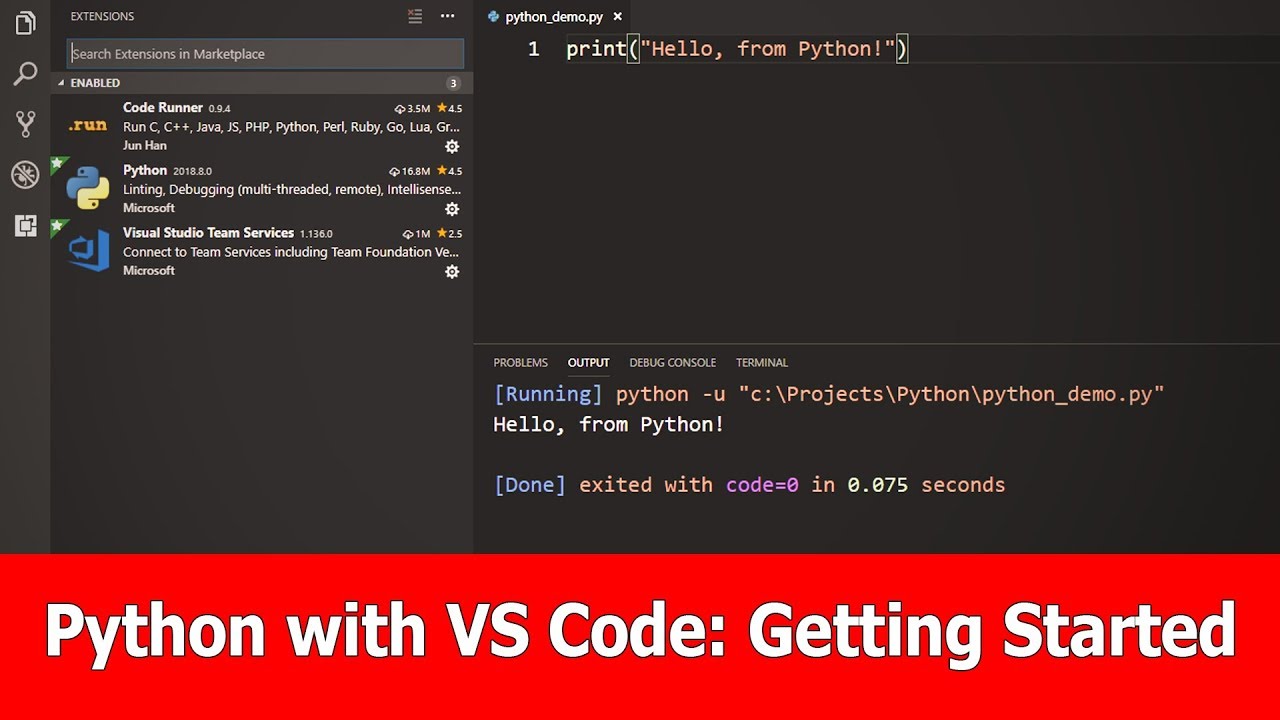 Details on configuration settings for debugging can be found here Debugging.

Configuring the version of the python executable is no longer necessary.
Provided the setting python.pythonPath in settings.json (see above) has been configured correctly, the debugger will use this same setting.

Unfortunately use of relative paths when configuring the interpreter in settings.json will not work with the debugger. Hence the solution is to provide the fully qualified path.This could be achieved with the use of simple variables such as the following:
Where ${workspaceRoot} resolves to the current work space (project) directory. 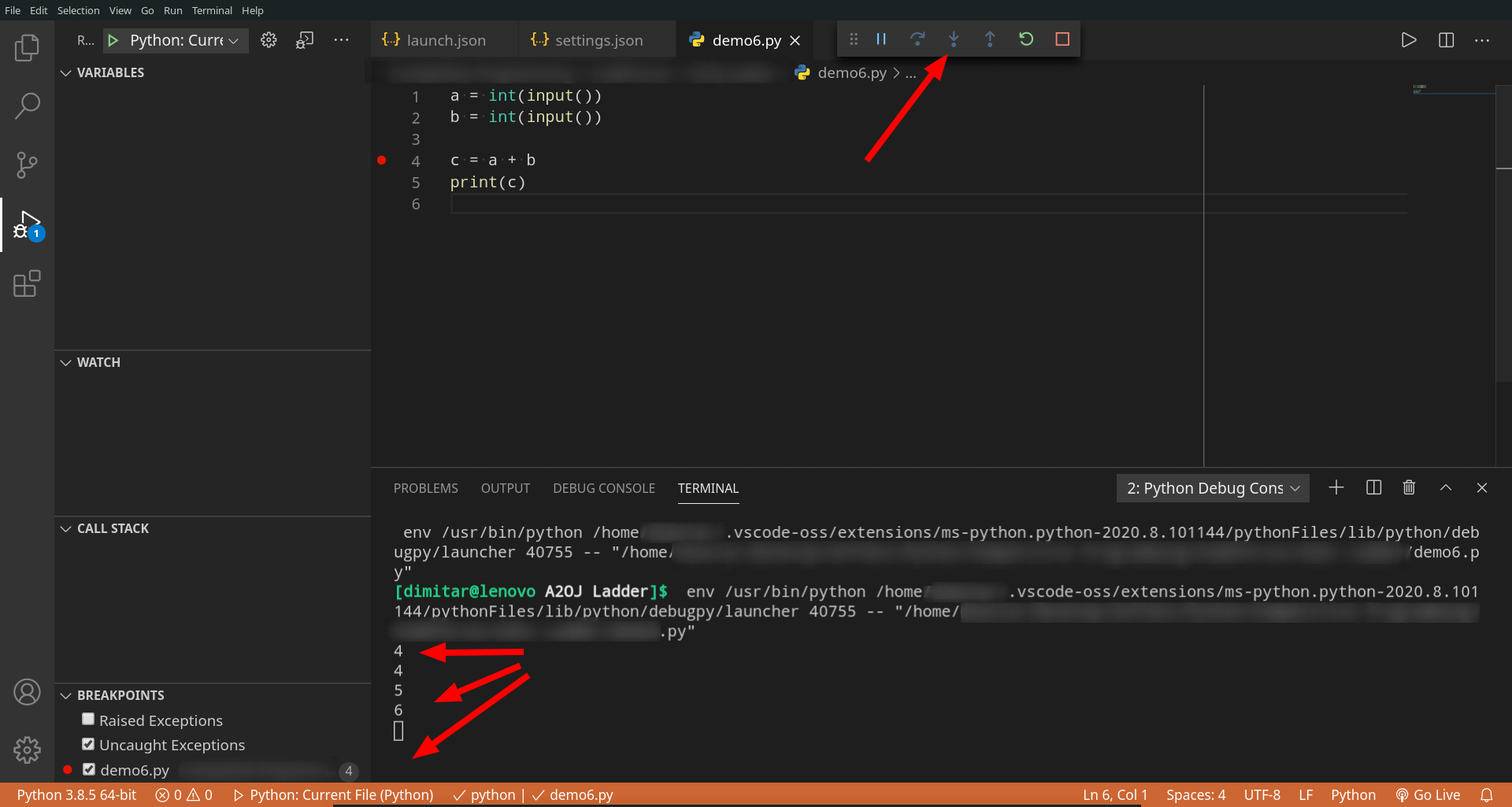