Tomcat startup time is reduced by ~30% by enabling the Shared Class Cache (SCC) in the Docker images.

In my earlier blog , I measured the Performance of Tomcat with Tradelite7 Application without using any docker images and we saw the boost of Startup time with default Shared Cache in OpenJ9. In this article, let’s do some experiments using docker images of Tomcat and how the Shared Class Cache affects the Startup Performance.

As default SCC with OpenJ9 is disabled when running in Docker, we need to explicitly enable SCC. If we enable SCC in runtime, the caching classes and AoT doesn’t persist in docker when it stops. So, one way to get the SCC improvements is by populating SCC during build time.

In this article, I will show how to create an SCC during build and compare the Performance with “No SCC” and “explicit SCC” for Tomcat with OpenJ9.

To start with, I picked the Dockerfile of Tomcat 9 for OpenJ9 from Tomcat Docker library and used it to build the default Tomcat docker images which has “No SCC”.

Now, we have to create a docker image which uses SCC with OpenJ9.
For that, following modifications are done in Docker file

With the above changes in Dockerfile, we can build an image which uses SCC with OpenJ9. I also created an another image which runs the tomcat Server for 10 times (instead of one time as mentioned in above snippet) to populate the SCC – only to check if that can improve more Startup time.

To calculate the Startup time and Footprint, below methods are used:

The command below is used to start the docker container: 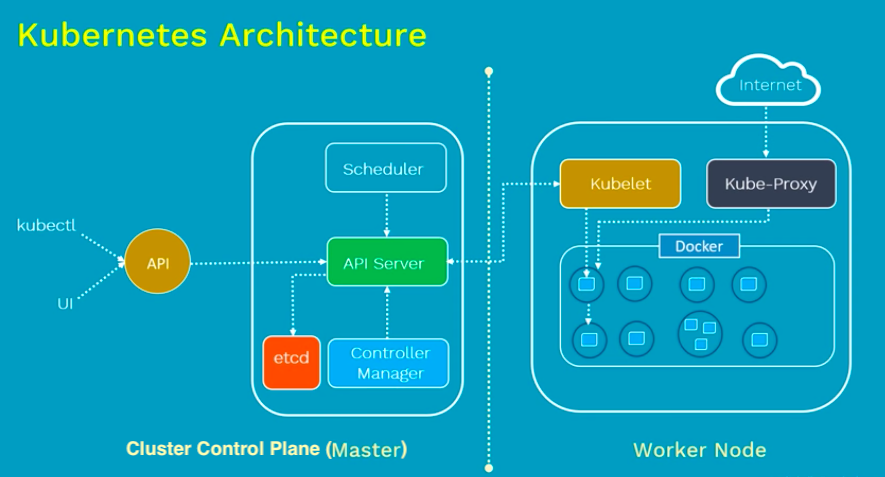 Below are the results of Startup and Footprint from my experiments:

Size of docker images (on disk) with tomcat using ExplicitSCC and the original one are:

All Above experiments are done on a machine with following config

Docker has become so widely accepted that I wanted to give it a serious try. Many times I am faced with the situation to define a typical web infrastructure to host multiple web applications. A typical minimal configuration consists of an Apache http Server and multiple Tomcat instances hosting different applications.

After I had played around with Docker images and containers I digged into docker-compose to define and link multiple docker containers.

Initially you would have a look at some public docker repository to see whether appropriate container definitions are available for your purpose.
I haven’t been successful finding the right ones yet so I just created my own docker files based on already existing definitions.
Linking the good old Apache with Tomcat is quite straightforward via the use of the mod_jk module and the AJP connector in Tomcat.
So it would be helpful to have an Apache Web Server container with mod_jk already installed.

For a Tomcat container I extend an already existing definition and additionally expose its AJP port 8009.

After building the images they would become available in my local repository.
>docker images

All containers have to be defined in a YAML file docker-compose.yml which looks as follows.

3 different Tomcat based containers – portalapp, searchapp, businessapp – and an Apache Webserver – http – hosting individual applications. All Tomcat containers expose their 8009 port so AJP connectivity is possible. Via data volumes directive we provide mount points so externally provided web applications may be deployed to the Tomcat instances.

The Apache Webserver container makes its http-port 80 available to the public via its ports directive. Quite a few mount points are defined to configure mod_jk and the webserver itself.

The above configuration is based on the following directory structure

We need to tell Apache via mod_jk how to connect to the individual tomcat instances.
For this purpose we provide necessary configuration via worker.properties and jk.conf.

In this configuration file we define the necessary workers, one for each tomcat instance we need to connect to. If you have a look at the host definitions you will recognize that we use the container names defined in the docker-compose.yml file appended with the network name ‘webfrastructure’.

In this configuration file we mount the URIs of our applications to the corresponding workers so each URI is served by its corresponding tomcat instance.

Finally we are able to run our docker containers in its isolated network.
> docker-compose --x-networking up -d

and end up as depicted as follows.

If you want to learn more about Docker Compose, just head over to the official documentation at https://docs.docker.com/compose/.