The My Hero Academia Exhibition has unveiled a new sketch that has fans buzzing like crazy: an epic picture of the brothers/rivals Shoto Todoroki and Dabi! Kohei Horikoshi has put Shoto and Dabi together on a glorious one-sheet, under the ominous caption, “I’m Watching You”, which could apply to either brother, really. This artwork is part of the big My Hero Academia Art Exhibition that’s taking place in Tokyo, Japan, this spring, and Osaka later in the year. If this artwork is any indication, the exhibition is going to showcase some of the most iconic visuals from My Hero Academia there are! 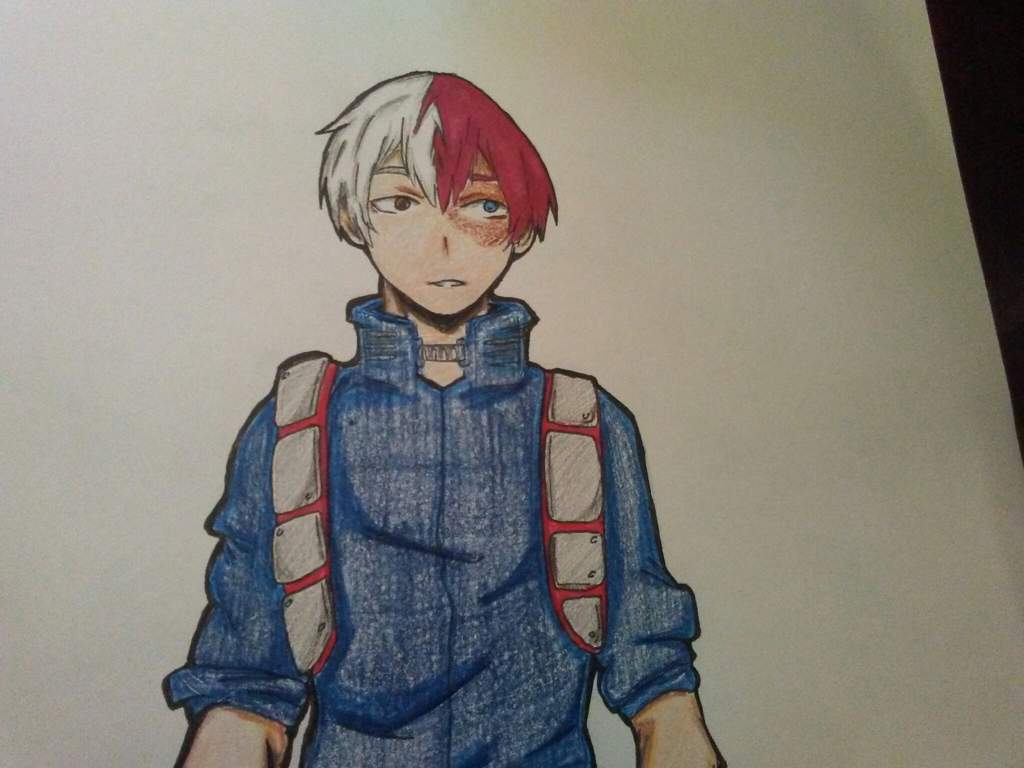 Here’s the description of the My Hero Academia Artwork Exhibition, from the official website (translated to English):

“‘My Hero Academia’ by manga artist Kohei Horikoshi, commonly known as ‘Hiroaka’, has been serialized in “Weekly Shonen Jump” since 2014. This work, which has a cumulative circulation of 50 million copies worldwide (as of April 2021), is sweeping not only Japan but also the world. It has been decided that the first original painting exhibition will be held in Tokyo in the spring of 2021 and in Osaka in the summer of the same year.” 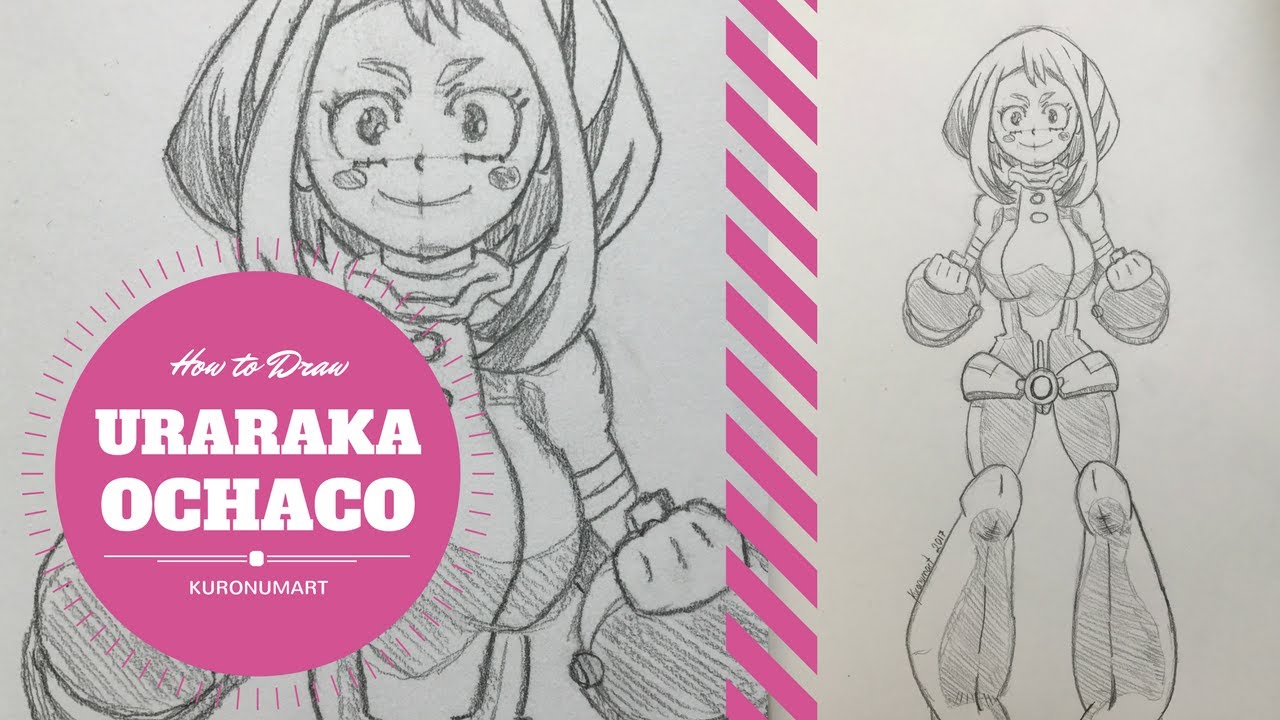 Fans of My Hero Academia have been obsessed with the Todoroki family and its drama long before the biggest reveals dropped. The fact that Shoto and Dabi were both flame-powered made it always seem like they were on a collision course – and then we got the wrinkle of their mutual link to All Might’s successor, Endeavor.

My Hero Academia‘s “Paranormal Liberation War” arc confirmed one of the longest-running fan theories that Dabi is actually Shoto Todoroki’s older brother, Toya. Dabi used that painful family history as a psychological weapon of mass destruction; in the heat of battle, Dabi revealed his true identity to Endeavor, Shoto – and the rest of the world, via a major video broadcast announcement. That reveal has basically shattered the entire pro hero system.

Now the stage is set for a climactic battle, as Shoto has the whole Todoroki family behind him, on a mission to take out “Dabi” once and for all.

My Hero Academia posts new manga chapters weekly online. Season 5 of the anime is now streaming on Funimation and Hulu.