The Magic Flute Queen Of The Night

Tune of the Day: The Queen of the Night Aria 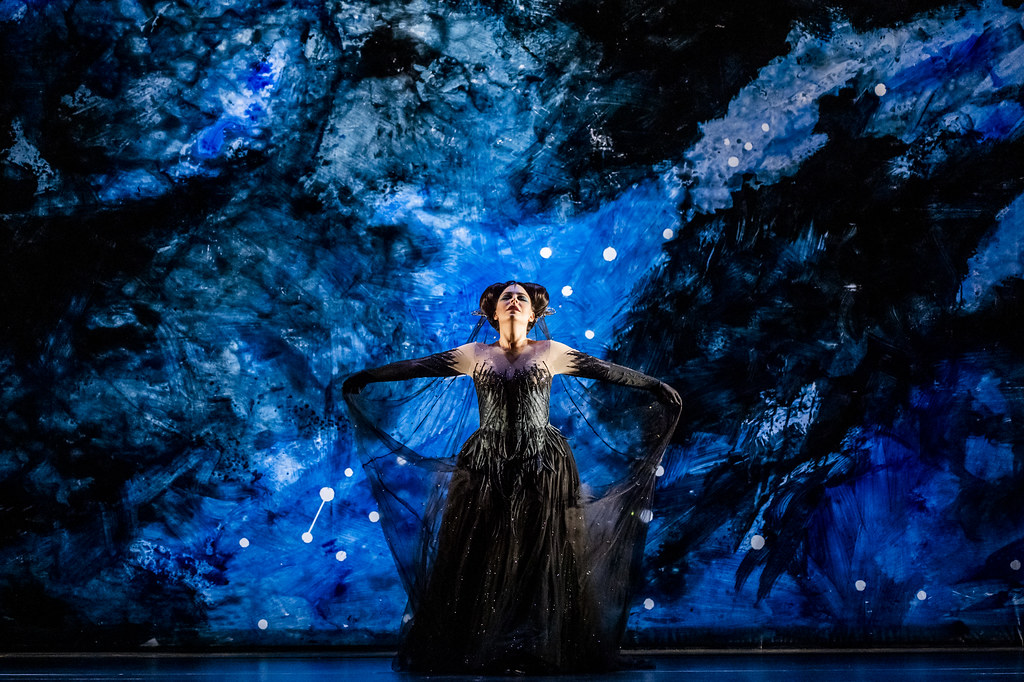 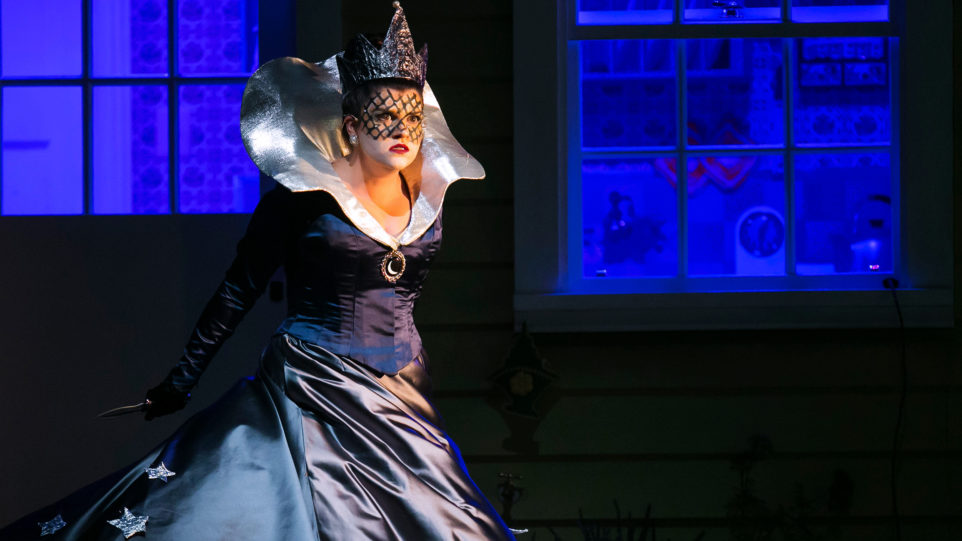 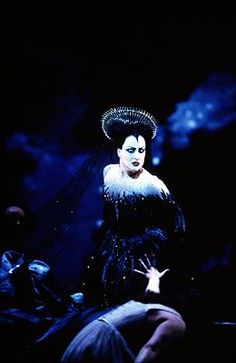 Der Hölle Rache kocht in meinem Herzen (“Hell's vengeance boils in my heart”) is the second aria sung by the Queen of the Night in Mozart's opera Die Zauberflöte (“The Magic Flute”). It is often referred to as “The Queen of the Night Aria”, despite the fact that the Queen of the Night character sings another distinguished aria earlier in the opera. In fact, it is considered to be one of the most famous opera arias, highly memorable, fast paced and menacingly grandiose.

The aria forms part of the second act of the opera. It depicts a fit of vengeful rage, in which the Queen of the Night puts a knife into the hand of her daughter Pamina and exhorts her to assassinate Sarastro, the Queen's rival, on pain of denying and cursing Pamina if she does not comply. 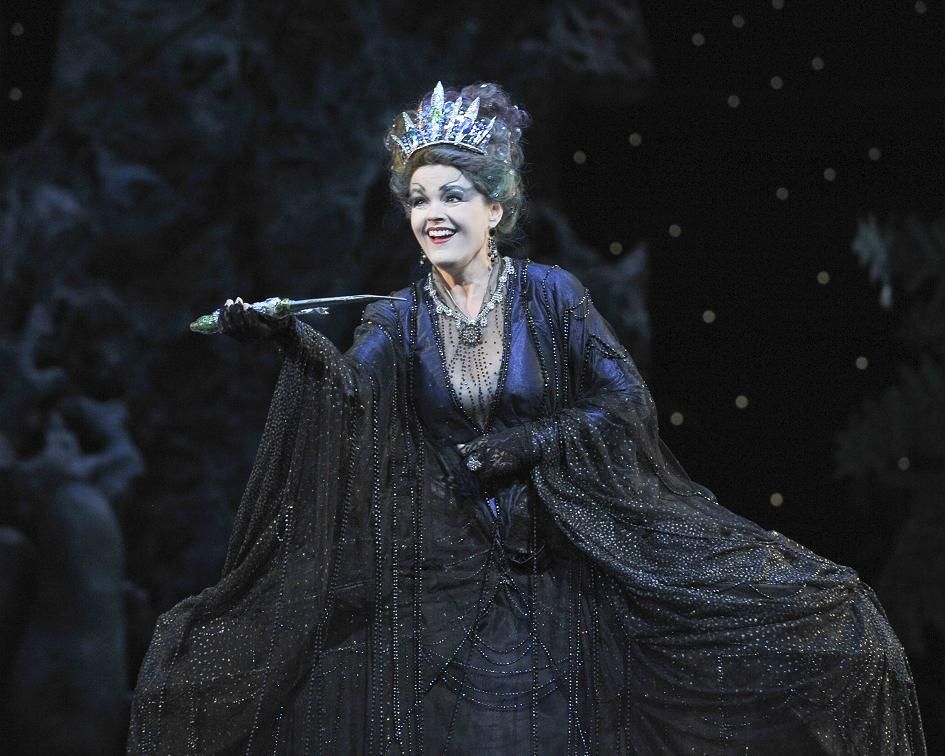 “Der Hölle Rache”, as the aria is often called, is widely renowned for being a demanding piece to perform well, mainly because of its range of two octaves, from the F in the first register of the flute to the F in the third register. Luckily enough, that is not a problem on the flute, but for a singer… well, that's quite another matter!