How to Code in Python using Spyder

Features Spyder contains features like a text editor with syntax highlighting, code completion and variable exploring, which you can edit its values using a Graphical User Interface (GUI). Data science enthusiasts say “If you are switching from Matlab or Rstudio to Python; Spyder is the way to go, It very intuitive for scientific computing.”. 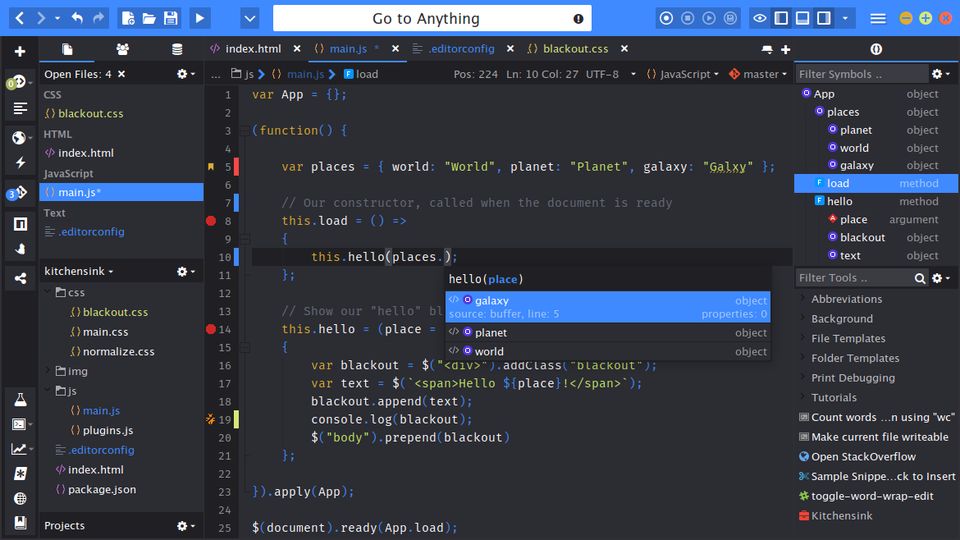 Spyder is an open-source Integrated Development Environment. It is written in python used for python, designed by scientists and exclusively made for scientists, data analysts, and engineers. It is also known as Scientific Python Development IDE.

It provides Editor to write code, a console to evaluate it, and view the results at any time, a variable explorer to examine the variables defined during evaluation and many other features for effectively developing the programs or application.

Once after you complete the installation process you can launch the spyder from the Anaconda Navigator or you can directly search into your system.

This is the place where you are going to write your python code every time. Now for a test, we will write a simple code.

And when you select it and hit shift + enter, it will execute the code in IPYTHON.

Ipython is on the bottom right-hand side. Any code you write in the editor, the output will be displayed in the Ipython console.

As you can see the output of the above code is displayed here.

You can see this just above the Ipython console or you can go to views, click on panes and select variable explorer. It shows the namespace content, functions, etc. If we declare a variable p = 7 in our code then you can see in the variable explorer its name, type, size, and its value.

It is helpful when you have multiple variables declared in your program, this content helps in figuring out the variables.

File Explorer is next to the variable explorer or you can go to views click on panes and select file explorer. It is a pane that is built-in file system and directory for browsing, to view files.

Help is next to the file explorer. You can use help pane to find, render, and to display documentation for any object, modules, functions, and methods.

If you want to change the font size and use different functions of this IDE, you can go to tools > preferences and can change consoles, font size, shell sizes, and various other stuff.

Tag: How to Code in Python using Spyder

This is the most recent version of the installationinstructions. (Older versions from 2014/2013, where we have used Python 2 (!) are available here.)

These notes are provided primarily for students of graduate schools IMPRS and DASHH, staff and students at the Max Planck Institute for the Structure and Dynamics of Matter and others at DESY, as well as students at the University of Southampton (United Kingdom).

The objective of these introductory notes is to help readers install Python ontheir own computers, and to support their learning of programming, computationalscience and data science, and subsequently their studies, particular in naturalsciences, mathematics, engineering, and computer science.

In short, we suggest to use theAnaconda Python distribution.

What is what: Python, Python packages, Spyder, Anaconda

Python is a programming language in which we write computer programs. Theseprograms are stored in text files that have the ending .py, for examplehello.py which may contain: 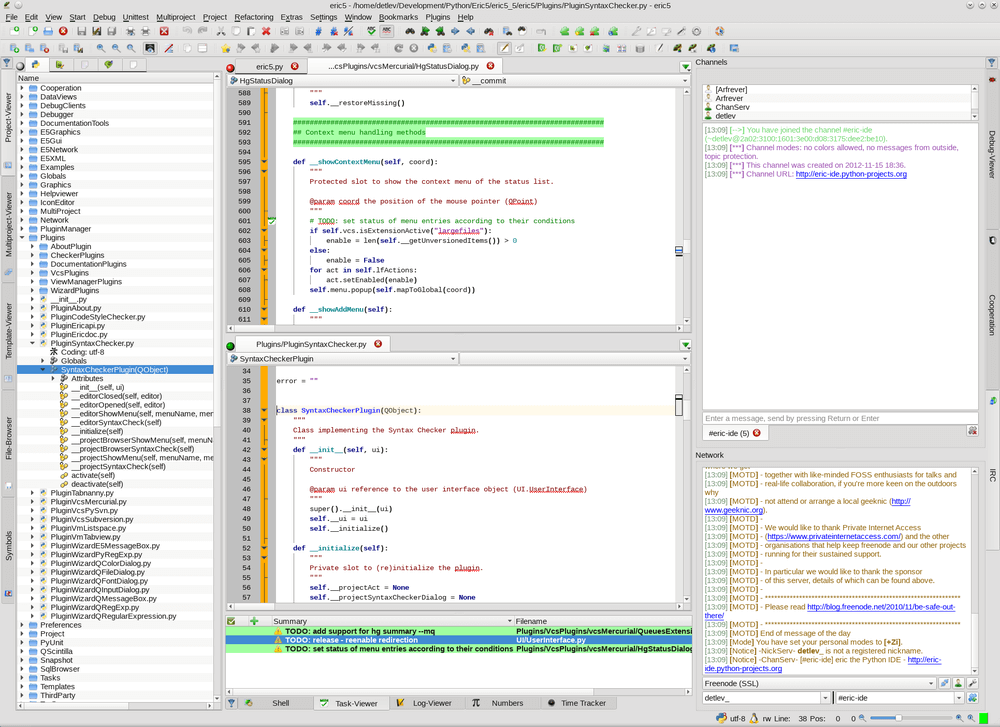 Python is also a computer program (the technical term is 'interpreter') which executes Python programs, such as hello.py. On windows, the Python interpeter is called python.exe and from a command window we could execute the hello.py program by typing:

On Linux and OS X operating systems, the Python interpreter programis called Python, so we can run the program hello.py as:

(This also works on Windows as the operating system does not needthe .exe extension.)

For scientific computing and computational modelling, we needadditional libraries (sometimes called packages) that are not part of thePython standard library. These allow us, for example, to create plots,operate on matricies, and use specialised numerical methods.

The packages we often need include are

We also use in this training:

Sympy has a special role as it allows SYMbolic computationrather than numerical computation.

Spyder (home page) is s a powerfulinteractive development environment for the Python language withadvanced editing, interactive testing, debugging and introspectionfeatures. There is a separate blog entry providing asummary of key features of Spyder,which is also available as Spyder's tutorial from inside Spyder(Help -> Spyder tutorial).

We will use it as the main environment to learn about Python,programming and computational science and engineering.

The packages provide by the Anaconda Python distribution include all of those that we need, and for that reason we suggest to use Anaconda here.

A key part of the Anaconda Python distribution is Spyder, aninteractive development environment for Python, including an editor.

In general, the installation of the Python interpreter (fromsource/binaries) is fairly straightforward, but installation ofadditional packages can be a bit tedious.

Instead of doing this manually, we suggest on this page to install the AnacondaPython distribution using these installation instructions, which provides thePython interpreter itself and all packages we need.

For Windows and OS X you are given a choice whether to download thegraphical installer or the next based installer. If you don't knowwhat the terminal (OS X) or command prompt (Windows) is, then you arebetter advised to choose the graphical version.

If you are using Linux, you probably want what is called 'Linux' and not what is'Linux POWER'. The 'Linux' target refers to the common x86 architecture.

During the installation, you may have the option to install additional editingenvironments. You don't need to install these for this course, but it shouldn'tdo any harm either.

If you are using Linux and you are happy to use the package managerof your distribution -- you will know who you are --, then you may bebetter advised to install the required packages indivdually ratherthan installing the whole Anaconda distribution.

Once you have installed Anaconda or the Python distribution of yourchoice, you can download a testing program andexecute it.

Running the tests with Spyder

You should see output similar to this in the lower right window ofspyder (you may also see a plot appearing):

If the test program produces these outputs, there is a very goodchance that Python and the six listed packages are installedcorrectly.

Running the tests from the console

If all the tests pass, you should see output similar to this:

If you install Python in other ways than through the Anacondadistribution and, for example, you have only installed the numpy,scipy and matplotlib package, the program's output would be:

Updating packages in the Anaconda installation

To update, for example, spyder and python, follow these steps:

This introductory page from the Anaconda team may contain useful material to getstarted with the Anaconda.

If you prefer a video run through of an anaconda installation, checkSteve Holden's post from June 2015

To lean more about Anaconda, try the documents and introductory tutorialsoffered at https://docs.anaconda.com/anaconda/ .