The bearded stranger arrived in the Hardee County hinterlands in 1972, his life's work packed into three moving vans. The cattle ranchers and citrus farmers didn't know what to make of him at first. Painfully thin with fidgety hands, the man told jokes like he was Henny Youngman and Milton Berle combined. He was Jewish and from New York. The natives wondered about his intentions. Rumors swirled.

Winner of the Kennedy Center’s 2019 Marian Anderson Vocal Award, Soloman Howard is a graduate of Washington National Opera’s Domingo-Cafritz Young Artist Program and garners high praise from the press for his vivid performances on the great opera and concert stages of the world.

'Howard was different,' says Dean Murphy, who was a boy living nearby when Howard Solomon arrived 42 years ago. 'Before, it was all farmers and ranchers, redneck types. And here comes Howard, an artist with a totally different way of life. People had all kinds of off-the-wall theories about him. They wanted to know what he was doing.' 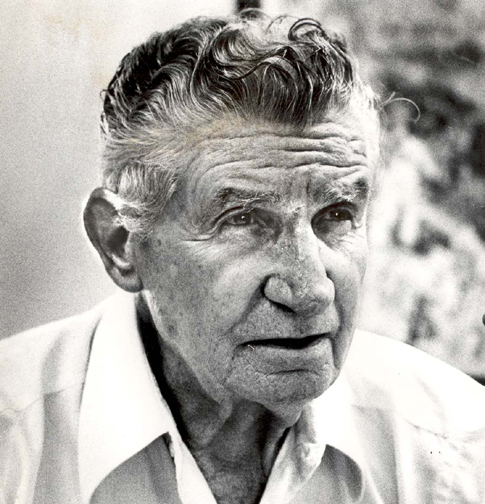 Solomon had been living in the Bahamas. A friend told him about Hardee County because it had everything that Solomon wanted: Warm weather, open spaces and cheap land. He set up shop on the edge of a swamp and began building a house with his own hands.

Now nearly 80, he still lives in the house. With constant tinkering, it grew into the 12,000-sq.-ft. Solomon's Castle and has become a roadside attraction near the town of Ona, about 50 miles east of Bradenton. The castle is covered in a shiny skin of repurposed aluminum printing plates, pressed to look like chiseled stone. The structure features multiple towers and turrets, a dungeon, a drawbridge, a lighthouse and a wide moat, where Solomon has built a 65-foot-long replica of a Spanish galleon. The ship's interior houses the Boat in the Moat, a restaurant run by his daughter Alane and her husband, Dean - the same Dean who, in 1972, was a boy when Solomon came to town.

The castle is packed with decades of Solomon's uncategorizable art: A sculpture of a rhinoceros made from five oil drums; carved reliefs based on various masterworks, such as Pablo Picasso's Woman in a Hat; all manner of wooden gnomes based on puns (the 'gnome on the range' model, for example, sits on a kitchen stove); objects fashioned from rusty brake shoes, old gears, lawnmower parts and other junkyard debris.

'The common thread of my art,' he says 'is I have to keep my hands busy.'

Physical labor, for him, has been therapeutic. His wife died soon after he moved to Hardee County - he has since remarried - and his work on the castle helped him cope. After a first heart surgery, he rebuilt his strength and stamina by building the galleon. Ten years later, after a second heart surgery, he came home and built a four-story lighthouse.

For Solomon, the connection between creating and well-being has existed since he was a child. School was excruciating. He just wanted to make things. His second-grade teacher informed his mother that he was retarded. He moved to a different school, but it didn't matter. He wasn't mentally handicapped. Just bored.

'I was expelled from high school in the 10th grade, and the punishment was they sent me to an industrial school,' he says. 'That was a lucky break. I learned to be a machinist and a draftsman. I learned about woodworking and sheet metal. But before I graduated, they expelled me because my true calling was being a comedian, and nobody recognized that but me.'

He's not as strong today as he was 42 years ago, when he hammered the castle's first nail. He's skinnier, too, not even 100 pounds. His beard has long since gone gray, and he has emphysema. But every day, he still puts on one of his hats - he owns more than 100 - and stands eight hours or so in his un-air-conditioned workshop. Amid the forest of his cherished tools, he forms metal, cuts glass, whittles wood, drills holes and paints.

'My hands have to be doing something,' he explains.