Popular streamer Michael 'Shroud' Grzesiek recently ended a broadcast in concerning fashion which has his fans worried. The streamer was broadcasting for eleven hours on April 15th when he began blankly staring at his webcam for several minutes, causing his chat to blow up with anxious fans looking for answers. 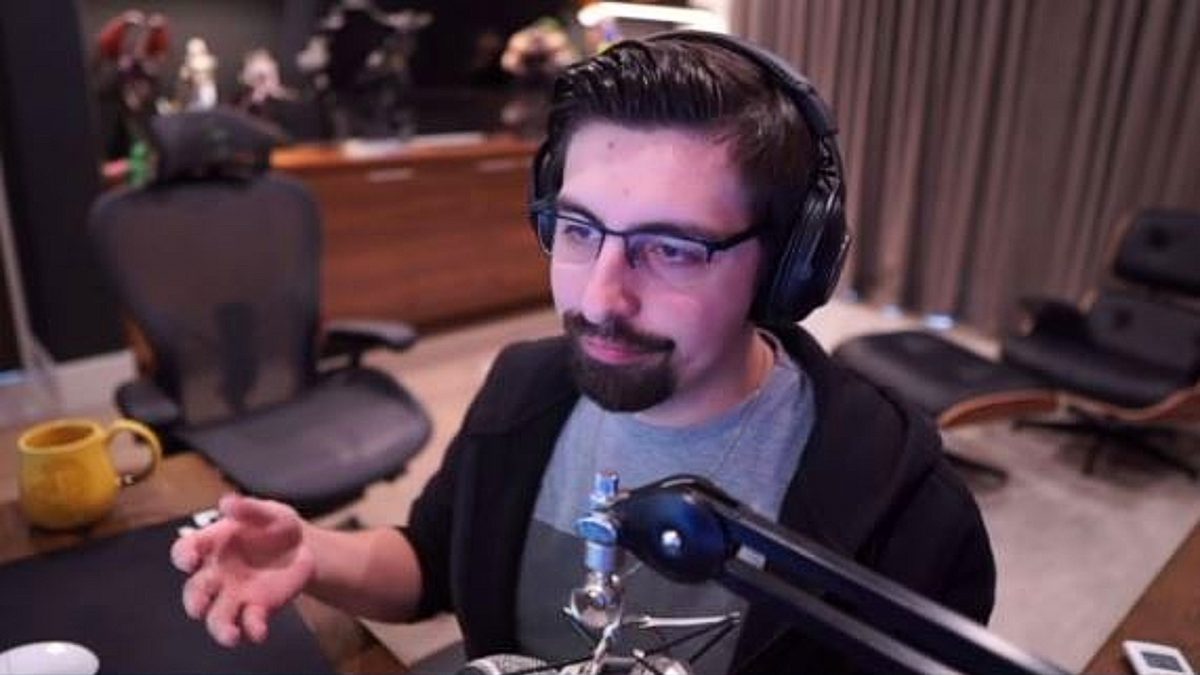 Shroud's April 15th stream ended in controversy as the streamer announced 'I am tired... I feel drunk, I feel....' before opening a window on one of his monitors and turning to smack a bottle off of his desk gently. This caused the Twitch streamer to enter a trance-like state which had him staring blankly at his webcam.

RELATED: Shroud Reveals How to Be Successful on Twitch 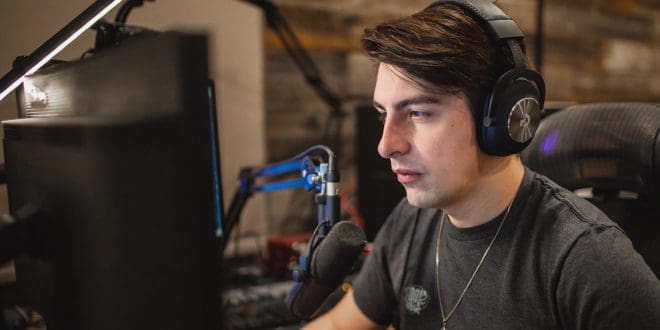 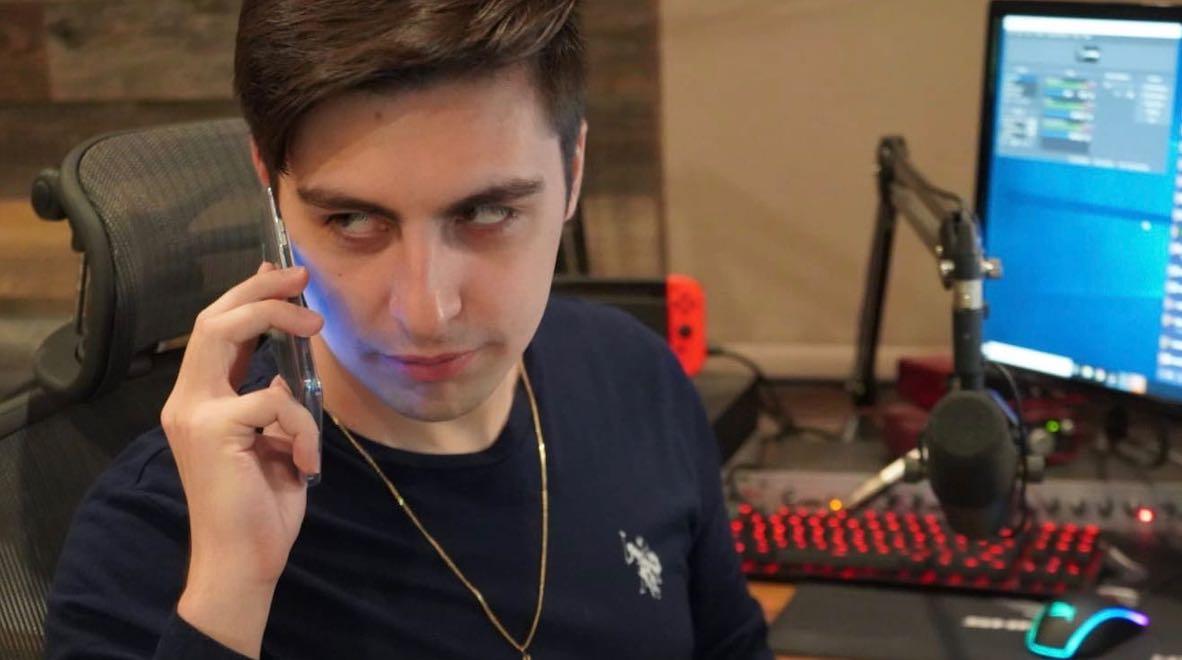 Before the incident, Twitch streamer Shroud appeared to open a new window on one of his monitors which caused an exasperated exhale as his eyes opened wide. While Shroud was in his trance-like state, he began rocking side to side in his chair with his arms behind his back in a relaxed position. After several minutes of staring blankly at his web came and chat blowing up with support, Shroud seemingly snapped out of it and abruptly ended his Twitch stream in a fashion that fans are comparing to Dr Disrespect's last broadcast on the platform.

While popular Twitch streamer Shroud never confirmed what he was feeling beyond drunk and tired, it appeared as if he was distracted in deep thought. Considering the streamer ended his stream abruptly after this concerning pause, fans of Shroud may never know precisely what was on his mind. Beyond the concerned fans in Twitch chat asking if Shroud was okay, several were sending words of support and encouragement, and others sent hearts and game requests.

Considering Dr Disrespect fans are still waiting for an explanation regarding the popular streamers' disappearance and ban from Twitch after months of silence, Shroud fans may never know what caused their favorite streamer to fall silent and stare blankly. After eleven hours of gameplay, it's fair to see why a streamer would feel tired or even drunk, but it's out of character for Shroud to stare at his webcam for such a prolonged period of time. Although it's highly unlikely that Twitch will ban Shroud in a similar fashion to Dr Disrespect, many fans of the streamer expressed concern for him.

Shroud has since returned to Twitch streaming and is currently streaming Enlisted at the time of this writing.

MORE: Twitch Streamer Shroud Mocks Among Us As Not Being A Real Game