The following 3 files are in this category, out of 3 total. 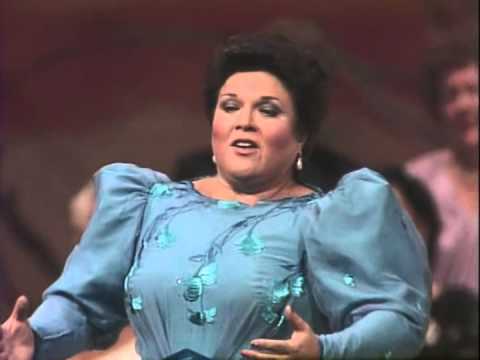 Great Italian soprano Renata Scotto, who stars in this week’s stream of Puccini’s Manon Lescaut (pictured above), riveted audiences not only with her powerful acting but with vivid coloring of the text coupled with sensitive phrasing and shaping of dynamics.

As she said in a 1978 New York Times interview, “I am an actress, but I am also a singer. Even when I am deeply involved in the character, I don’t forget that I am on stage. If I control myself, I never go overboard. If I don’t control myself, I go crazy. I remember the first time I sang Butterfly, I started to cry. I was finished.” 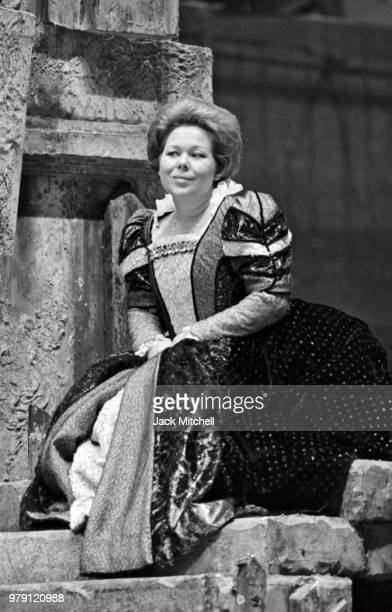 Fittingly, it was as Cio-Cio-San in Puccini’s Madama Butterfly (pictured below) that Scotto began her Met career in 1965 and ended it in 1987, giving a total of 38 Met performances as the tragic geisha, her most frequent role and one that she recorded twice. Though her Butterfly was sadly never caught in a Met telecast, eight of her 26 roles with the company were, including Mimì in the very first Live from the Met telecast, of La Bohème in 1977 (pictured below). Other notable broadcasts include the three soprano leads in Puccini’s Il Trittico, Desdemona in Verdi’s Otello opposite Jon Vickers, and the title role in Zandonai’s rarely heard Francesca da Rimini.

While Puccini and Verdi figured most prominently in the later years of her career, it was in a bel canto role that Scotto first made an international splash, replacing Maria Callas as Amina in Bellini’s La Sonnambula at the Edinburgh Festival in 1957. She also sang that role at the Met, as well as three more bel canto heroines: Adina in Donizetti’s L’Elisir d’Amore and the title roles of Donizetti’s Lucia di Lammermoor (pictured below) and Bellini’s Norma. Her more than 300 performances of 26 roles with the company also included forays into Mozart (the company premiere of La Clemenza di Tito) and French opera (Gounod’s Faust and Meyerbeer’s Le Prophète), alongside the more familiar terrain of Puccini’s ToscaandVerdi’s I Vespri Siciliani, Luisa Miller, La Traviata, and Don Carlo.

After her retirement from singing, Scotto has continued to work as a stage director and teacher. 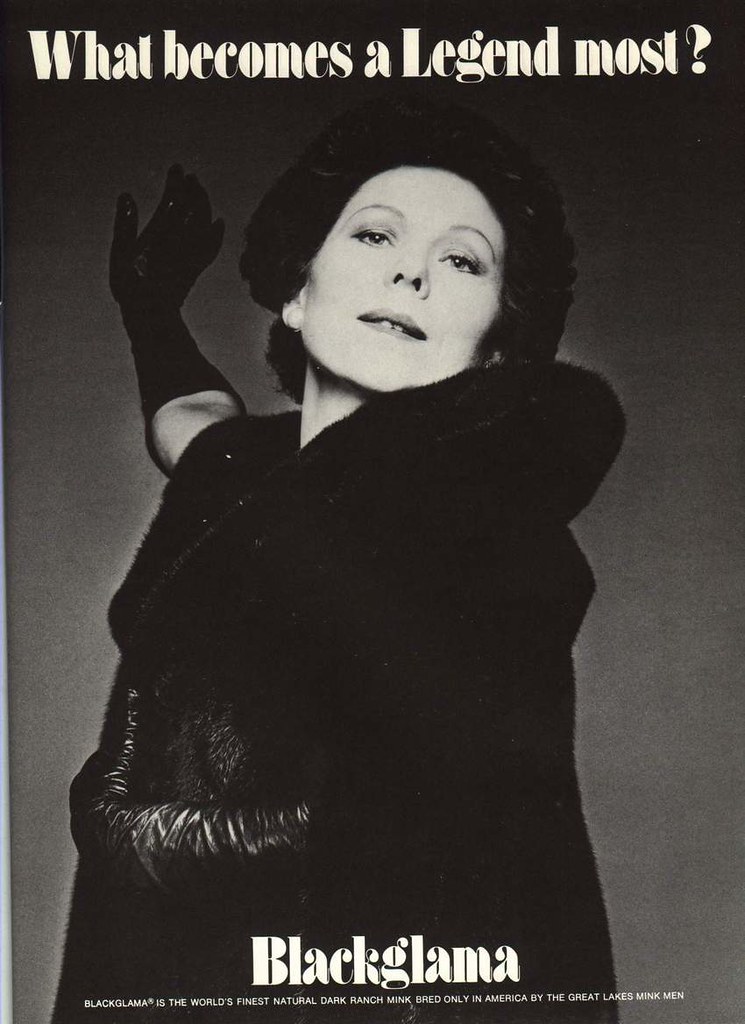