“I am still appalled at what happened to this incredible artist,” Bocelli said. “I don’t understand this. Tomorrow a lady can just come up and say Andrea Bocelli molested me 10 years ago, and from that day on, no one wants to sing with me anymore; the opera houses won’t call me anymore. This is absurd.”

Andrea Bocelli has confirmed he will visit the U.S. This December as part of his 2014 world tour. As of April 22, the lauded opera singer has booked just six performances for the winter venture, beginning with a concert at the MGM Grand Garden Arena in Las Vegas on Dec. Out NOW “Opera – The Ultimate Collection”- On Amazon: On iTunes: On GooglePlay: http://smarturl.it/BocelliUltimate. 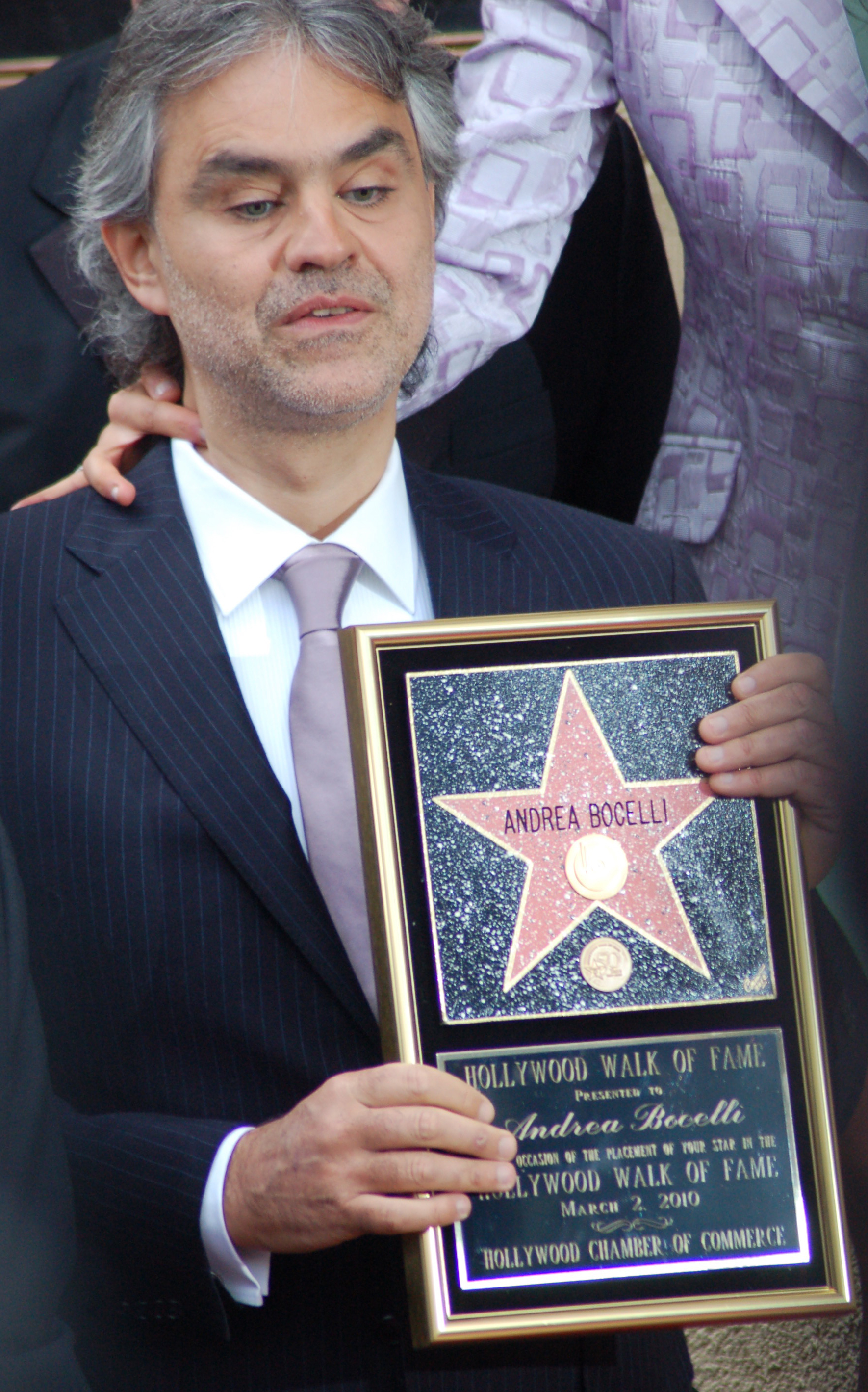 Bocelli spoke to The Associated Press through an Italian translator during an interview at his Miami-area home. Bocelli, one of the world’s most famous classical singers, is preparing for a U.S. tour that begins next month in San Francisco and closes with two nights at New York City’s Madison Square Garden.

Three U.S. music companies canceled Domingo appearances following allegations of sexual harassment made by multiple women in twoAP stories earlier this year and he withdrew from a slate of performances at New York’s Metropolitan Opera.

The AP spoke to more than 20 women, many of whom said Domingo tried to pressure them into sexual relationships and sometimes punished them professionally if they rejected him. One soprano said he grabbed her bare breast under her robe.

Domingo has disputed the allegations, calling them “in many ways, simply incorrect.” 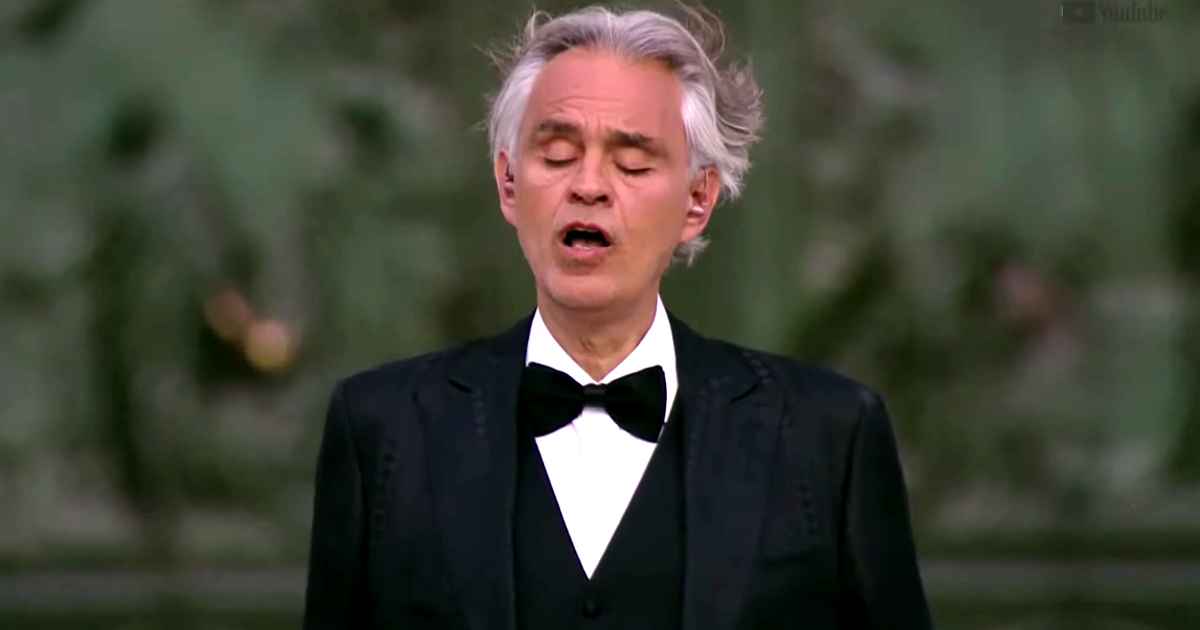 Bocelli is the most prominent artist to speak out on the Spanish opera star’s behalf, taking issue with the “call-out culture” and arguing that people should differentiate between public figures’ morality and their artistry and skills.

If criminal accusations are brought forward, Bocelli said, people should not make a judgment until the accused person is convicted and sentenced.

“Whenever that happens, then the moral judgment against this person would of course change on my end, but not the artistic judgment, because they are two different things,” he said.

“There have been in the past many artists who have dubious morality,” Bocelli said, adding that there are two aspects to judging an artist. “One is the moral one, which must be dealt with in courts and here on Earth and by our good Lord up in the skies. Then there is an artistic judgment, which is subjective, and up to each one of us.”

Domingo has continued to perform in Europe. On Friday, the Tokyo Olympics organizing committee said Domingo decided not to perform at a pre-Olympics event, citing the “complexity of the project.”

He has resigned as general director for the Los Angeles Opera, where an internal investigation into the allegations against him is ongoing.

Bocelli and Domingo are credited with injecting new energy into opera during times when its popularity had dwindled.

Bocelli, especially, has overlapped with pop music genres and is widely known for the iconic “Time to Say Goodbye,” which has been used in several sporting events and Hollywood films. The blind singer has partnered with pop sensations such as Ed Sheeran, Ariana Grande and Jennifer Lopez.

Bocelli sat down for an interview with the AP to speak about his new collaborations with “13 Going on 30” actress Jennifer Garner and pop singer Ellie Goulding. The tracks are part of a special edition of his album “Si,” which launched last week.

He said opera is alive but needs to shift back to a form of entertainment for everyone, and not just affluent spectators.

“We could do a lot more so that it could go back to the origins, go back to being popular for a wider audience,” he said. “Today, it risks being an elite phenomenon, and this is a pity because opera was born for the people.”