During this extraordinary and difficult time, the Met hopes to brighten the lives of our audience members even while our stage is dark. Each day, a different encore presentation from the company’s Live in HD series is being made available for free streaming on the Met website, with each performance available for a period of 23 hours, from 7:30 p.m. EDT until 6:30 p.m. the following day. The schedule will include outstanding complete performances from the past 14 years of cinema transmissions, starring all of opera’s greatest singers.

The streams are also available through the Met Opera on Demand apps for Apple, Amazon, and Roku devices and Samsung Smart TV. To access them without logging in, click “Browse and Preview” in the apps for connected TV, and “Explore the App” on tablets and mobile devices.

Opera Mini uses up to 90% less data than other web browsers, giving you faster, cheaper internet. Works on more phones. Opera Mini is designed to work on all kinds of phones, all over the world. Manage downloads. Start, stop or resume downloads between browsing sessions with Opera Mini's download manager. Opera Web Browser is a free and excellent Internet browser that packs in a few extra features not found in other mainstream browsers like a free VPN, built-in ad blocking and integration with popular instant messaging services. At the Opera with Sean Bianco: Host Sean Bianco brings you a full-length opera featuring great voices from the past and present followed by “Opera Potpourri.” Benjamin Britten's Peter Grimes, April 24, 2021 Tune in to hear Benjamin Britten's Peter Grimes staring Jon Vickers and recorded in 1978.

Opera on 3: Gluck's Orfeo ed Euridice from Opera North Laurence Cummings conducts Gluck's seminal 1762 opera Orpheus and Eurydice with Opera North. Orpheus has been allowed by the gods to visit the Underworld to bring his deceased Eurydice back, on condition that he doesn't look at her.

Met Stars Live in Concert
If you enjoy the Nightly Opera Streams, be sure not to miss our acclaimed pay-per-view concert series, presenting opera’s greatest stars performing live via satellite from striking locations across Europe and the U.S.

Support the Met and Protect its Future
Hundreds of thousands of people have been tuning in daily to our free performance streams, and many of them have kindly been asking how they can help the Met during this economically perilous time. In response, we have added a “Donate Now” button below. We thank you for your help.

Each stream becomes available at 7:30PM ET and remains accessible for on-demand viewing until 6:30PM ET the following day, with the exception of the May 7 stream of Wozzeck, which will be available until May 8 at 12PM ET. The May 8 stream of Madama Butterfly will begin at the normally scheduled 7:30PM ET. 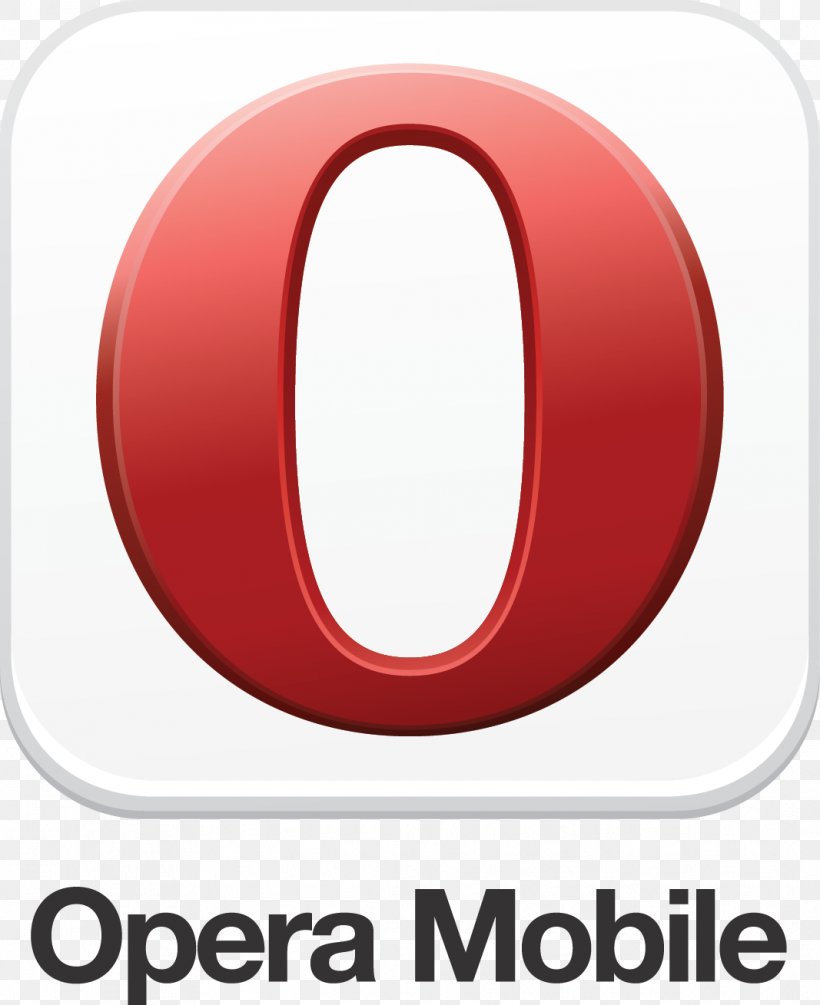 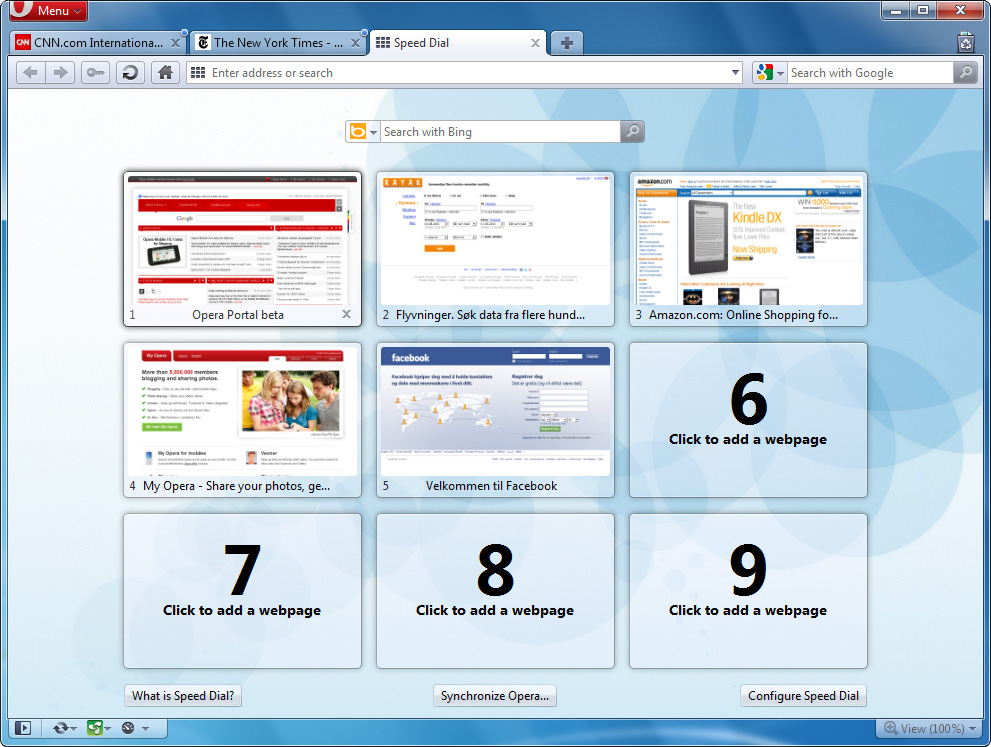 Friday, May 14
The Audition
This feature-length documentary takes you behind the scenes of the Met’s National Council Auditions, in which, each year, thousands of hopefuls compete for a cash prize, the chance to sing on the Met stage—and the opportunity to launch a major operatic career. Directed by Susan Froemke.