Muscoda is a village in Grant and Iowa counties in the U.S. state of Wisconsin. The population was 1,453 at the 2000 census. The Grant County part of the village lies in the town of Muscoda, while the Iowa County portion lies in the town of Pulaski, and is the largest village in the county, and third largest community.
Muscoda (pronounced MUS-co-day) was originally known as English Prairie, named for two English fur traders, Abraham Lansing and Garrit Roseboom, who opened a post at the close of the French and Indian War. Lansing and his son were murdered in 1763 by their French assistants and the fame of the murder kept the name English Prairie alive until 1840.
The word Muscoda (pronounced 'MUS-co-day') may be a corruption of the Ojibwa (Chippewa) word mashkode, meaning 'prairie'. The name was evidently taken from Longfellow's Hiawatha, in which it is mentioned several times: 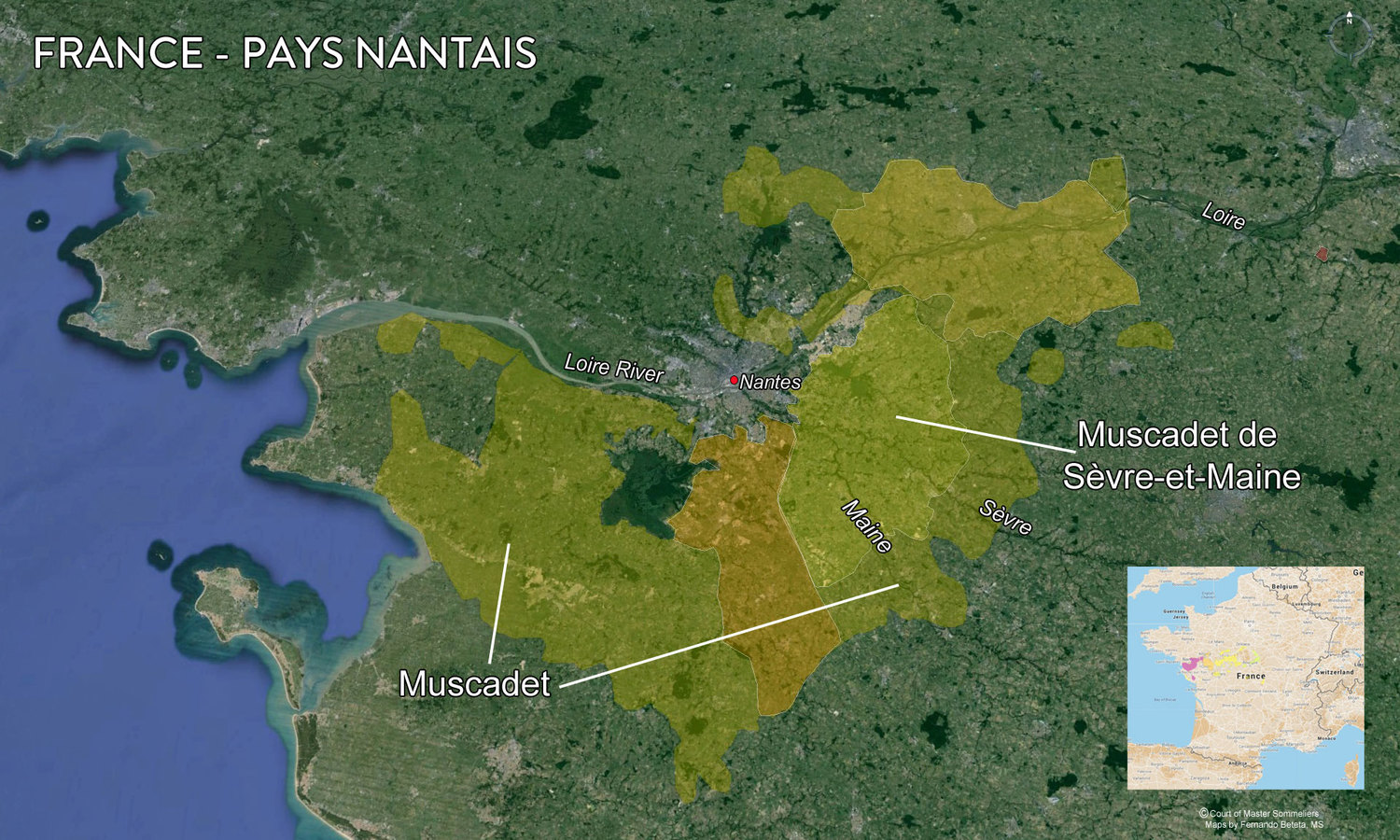 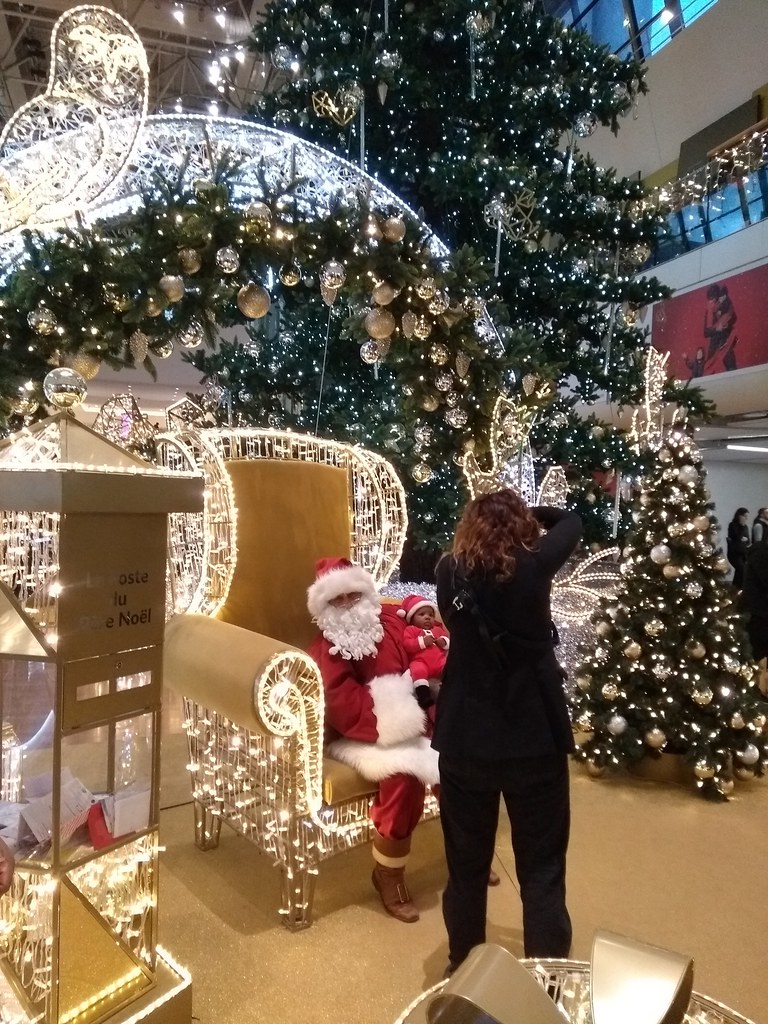 Melon de Bourgogne (AKA Muscadet) Maps from Lonely Planet - The Loire. The Melon de Bourgogne winegrape is grown in France near the Atlantic Ocean end of the Loire valley, near the city of Nantes. It originated in Burgundy (Bourgogne is the French name for Burgundy.) The wines from this grape in this region are called 'Muscadet'.