By Allen Shawn in the November-December 2008 Issue. Arnold Schoenberg composed his monumental 12-tone opera Moses und Aron during the years 1930 through ’32. It marked the end of a productive 10-year period during which he had refined and expanded his new “method of composing with 12 tones related only to each other.”.

Three-act opera by Arnold Schoenberg with the third act unfinished.Wikipedia

This will create an email alert. Stay up to date on result for: Moses und Aron

“I have at last learned the lesson forced on me last year, and I shall not forget it. I am neither a German nor a European, and perhaps barely human, but I am a Jew.” Despite having converted to Protestantism in his youth, Schonberg was the target of anti-Semitic attacks from 1921 onwards. Shaken by such virulence, he decided to return to his roots while developing a highly personalised interpretation of the Old Testament. What initially started out as a cantata soon took on the dimensions of an oratorio. The project became a philosophical opera that pitted not only two brothers, Moses and Aron, against each other, but also radicalism and compromise, muddled discourse and lyric effusion to the backdrop of a fickle community personified by a particularly massive chorus. “Oh word, word that I lack!” That last phrase, uttered by Moses, sums up the prophet’s tragic weakness but also expresses the composer’s inability to overcome his own contradictions. Officially converting back to Judaism in Paris shortly before seeking refuge in the United States, the inventor of dodecaphonism was plagued by an almost existential inability during the last two decades of his life: that of completing Moses und Aron. Philippe Jordan conducts this masterpiece along with the full musical forces of the Paris Opera and Romeo Castellucci makes his much awaited debut on the stage of the Opera Bastille.

More information is available on the opera house's official website. 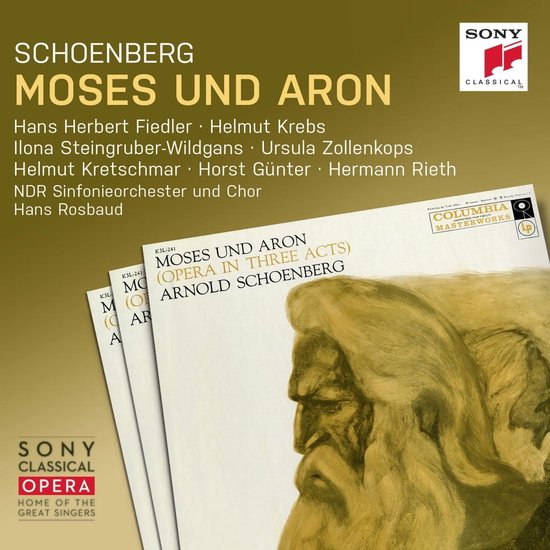 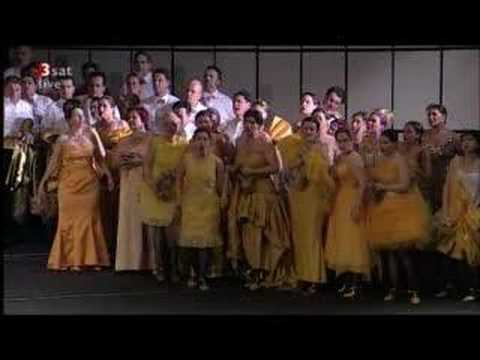 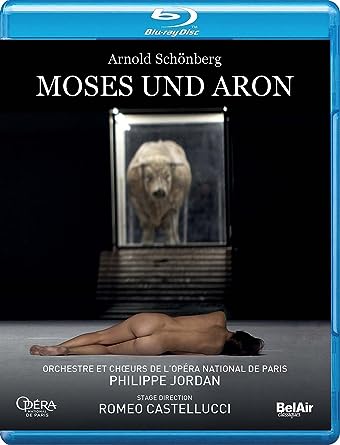 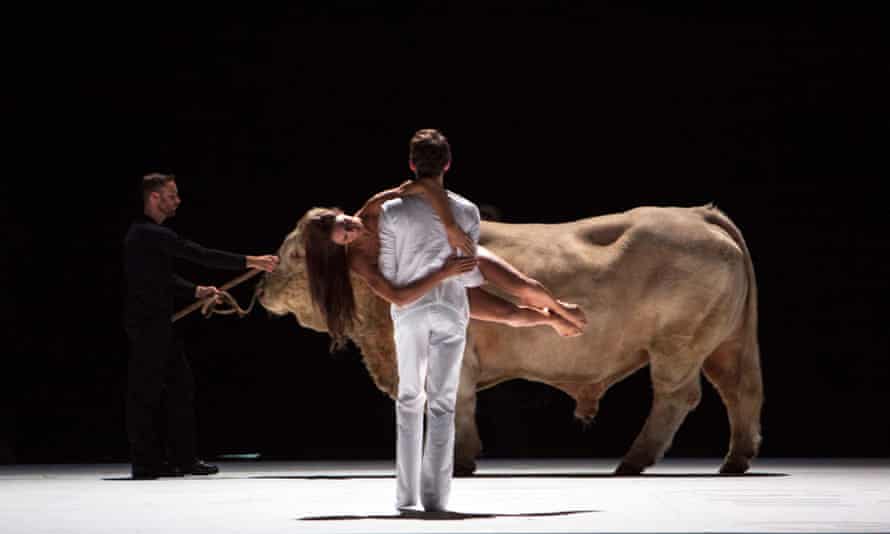