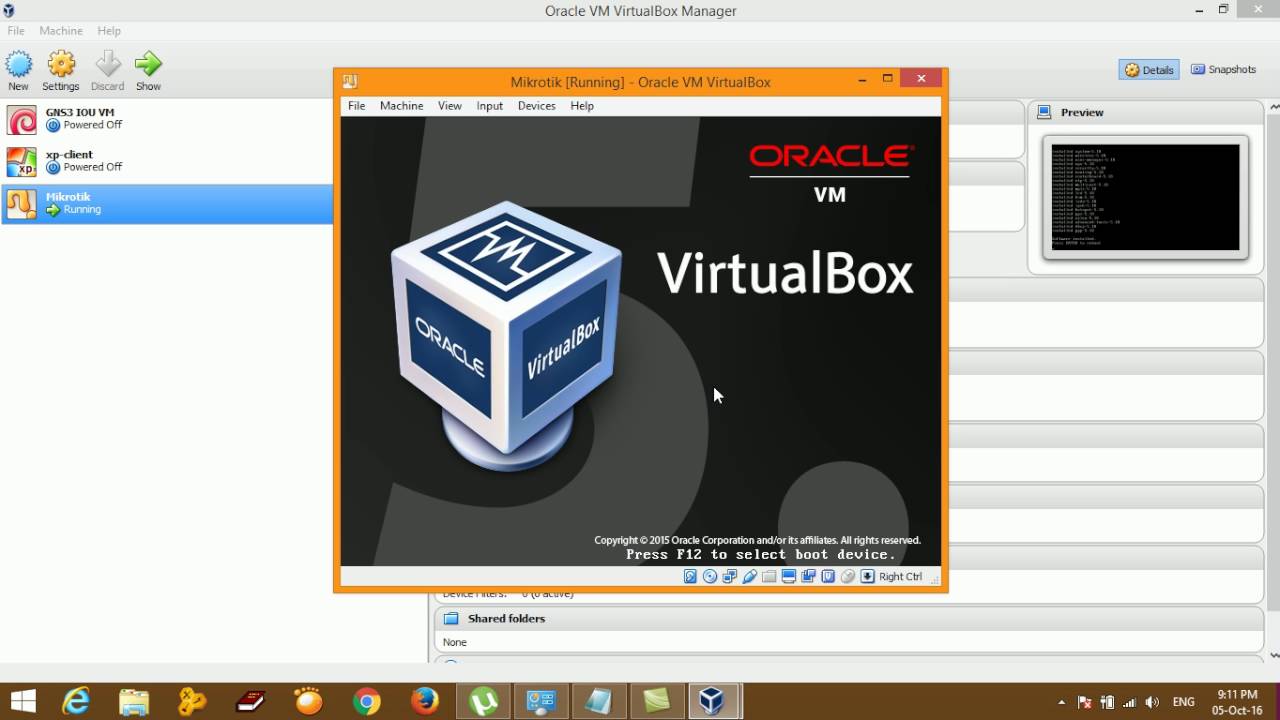 I have been struggling for the past couple of days with a reletively simple setup. It didn't work, so I have decided to emulate it in GNS3. Sure enough I've got the same result like in the real network. So here's the situation
1. A Cisco router behind a NAT device 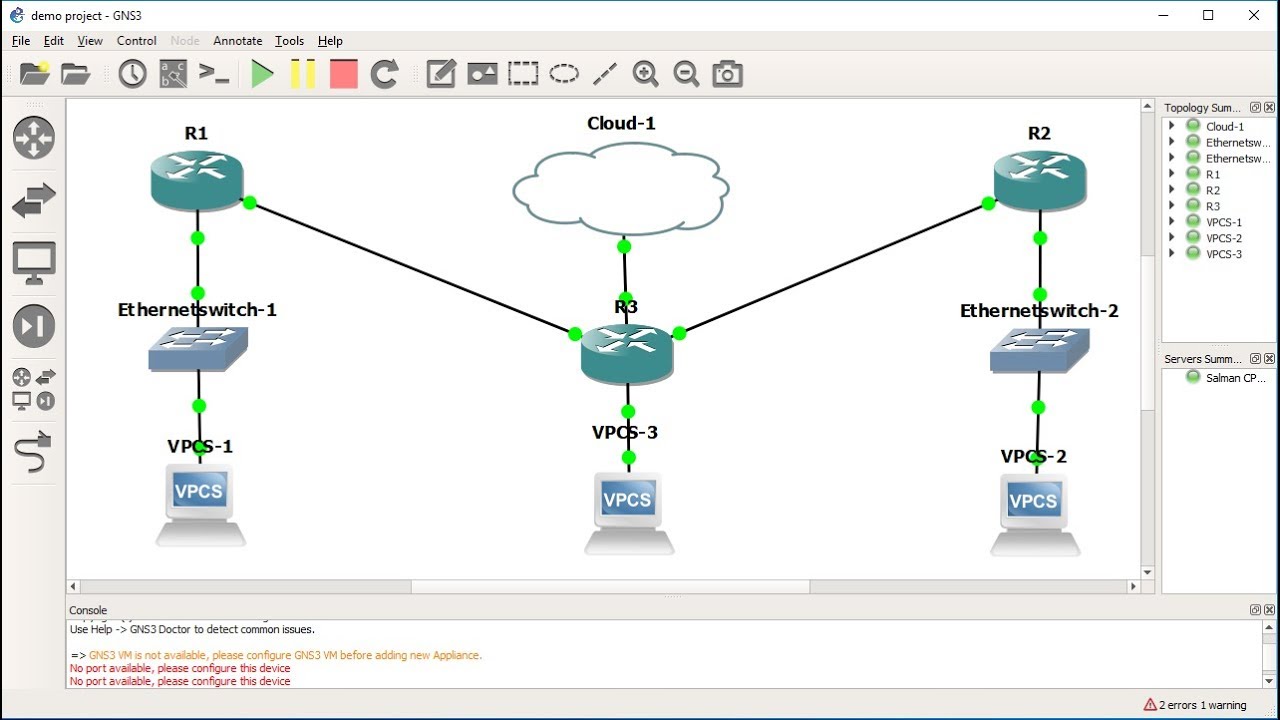 2. A Mikrotik router (emulated with CHR image version 6.39.2) which has a public IP configured directly on it's WAN interface
3. Both routers are configured with an IPIP tunnel between them. Topology attached
4. NAT is not an issue as I could see the IPsec signalling packets back and forth. I could also see not only udp port 500 but also udp port 4500 being opened on the NAT router - which means the NAT-T mechanism works. Which is also evident in the logs (attached). 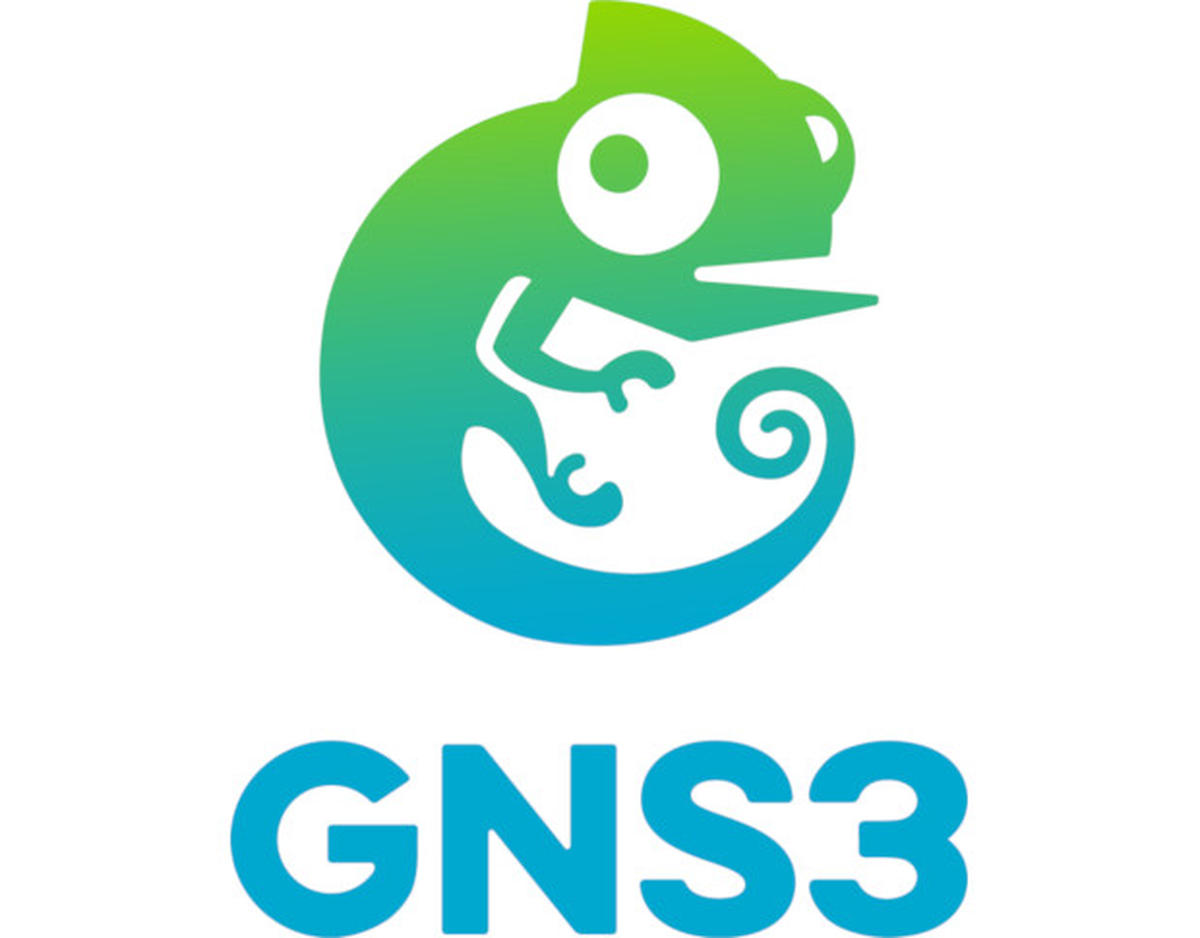 (the clocks of the routers are off course not synchronized as this is a test setup in a virtual GNS3 topology)
The question is... why this happens. I do believe I have matching IPsec configs:
1. Mikrotik router:2. Cisco IOS router:Any ideas?

Students and professionals, who are interested in learning MikroTik, need to have a least 3 physical MikroTik routers (sometimes more) to be able to make a lab and practice. However, buying MikroTik router for only practicing may not be the best solution when it comes about the money to invest in buying these hardware.
So is there any alternative cheaper solution which can allow students and professionals to practice MikroTik Labs?
Unlike many other companies such as Cisco and Huawei which have developed a simulation software to be able to build virtual LABs and simulated routers/switches and get access on their CLI

, MikroTik until today don’t have a simulation software available. 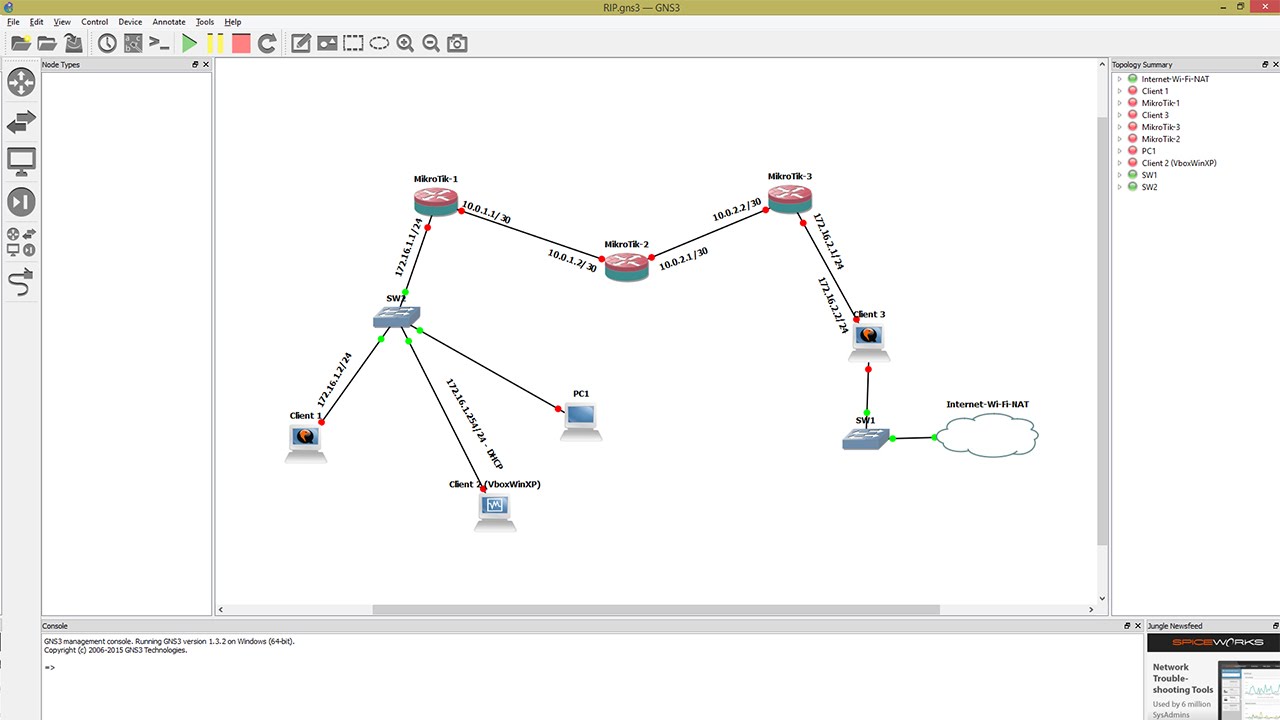 But lately, MikroTik has released a license-free CHR RouterOS image that can be used together with GNS3 emulator and then you are able to create virtual MikroTik Labs environment 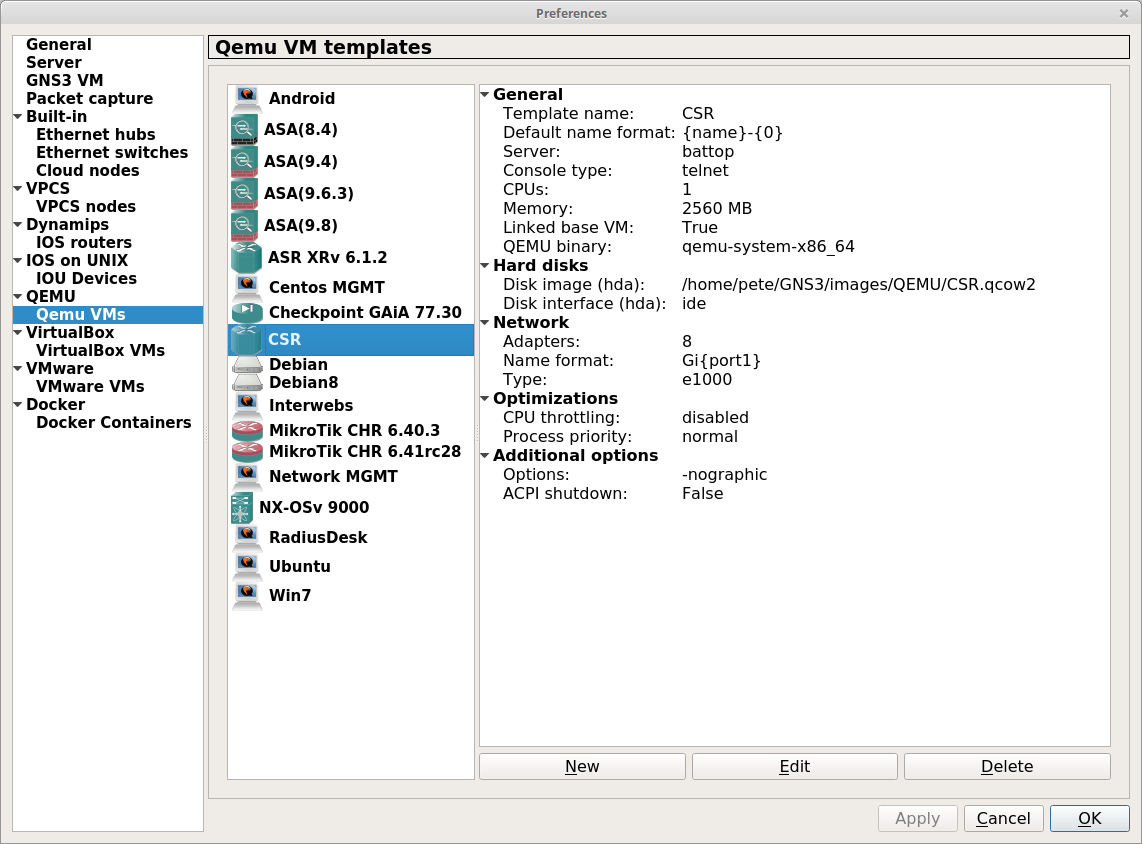 and start practicing – What would be the cost? …… well there will be no cost at all, only a PC having at least 4 GB RAM and ideally a core i5 processor plus.
Installing GNS3 emulator and connect the license free CHR image to it requires some knowledge. So if you are interested to have it work, you can enrolled to my below course which is available on udemy.com where in the 1st section I am showing step-by-step how to have GNS3 and MikroTik CHR imange working together to be able to start creating your MikroTik Labs’ environment. Also with this course you will learn a lot of Routing topics in MikroTik (in total 10 LABS)

If you are interested, you can get my course by only $10 USD (instead of $35 USD) with full time life access and a certification of completion provided by udemy.com by clicking on the URL below:

Hope you will enjoy it.