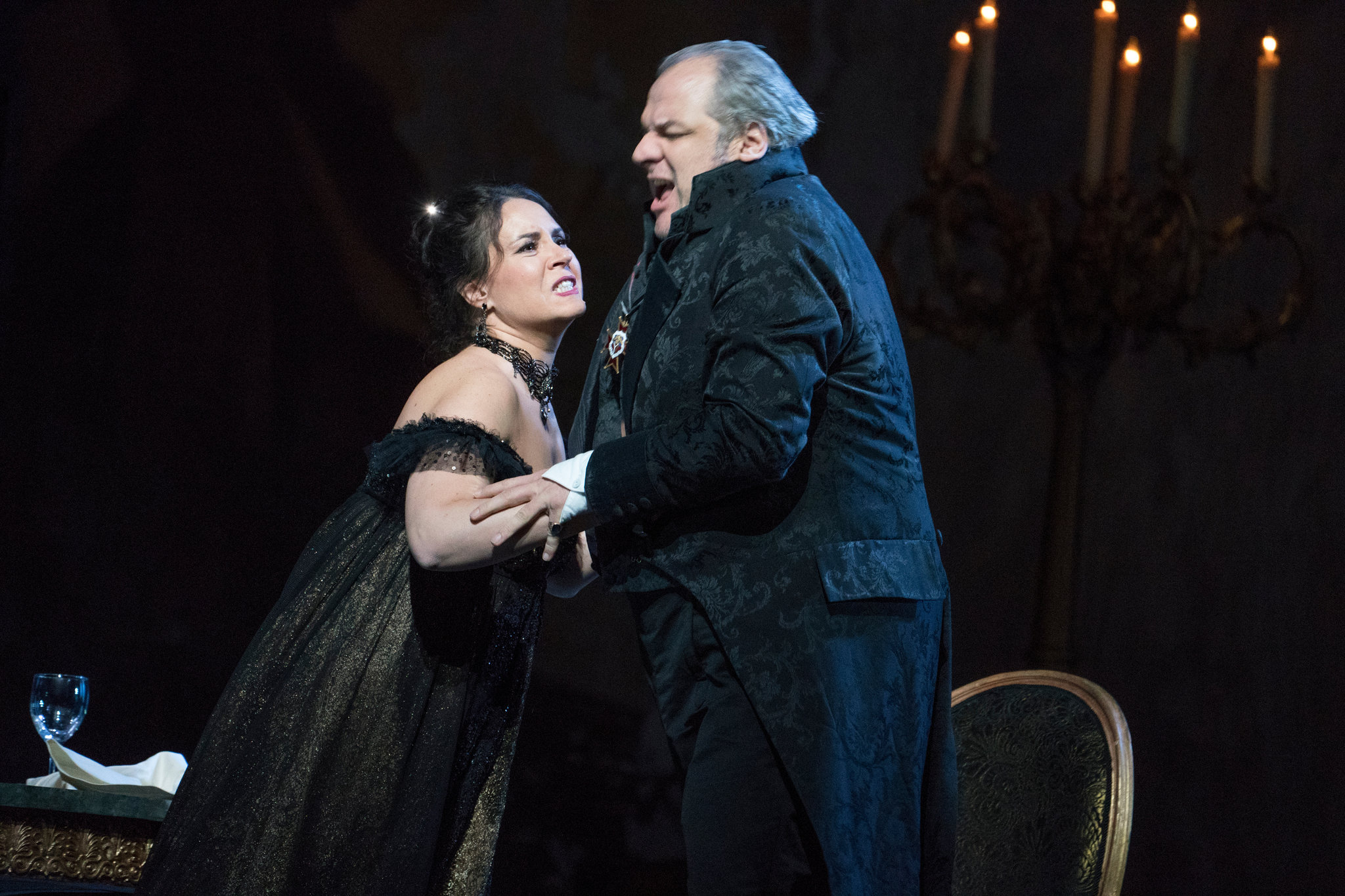 The Metropolitan Opera has closed, but it’s offering nightly streams of encore presentations from its Live in HD series.

The streams began on Monday, March 16th, 2020. Each will begin at 7:30 p.m. on the date listed below, and will remain available on metopera.org until 6:30 p.m. the next day. If you happen to use a Met Opera on Demand app, it will be available there too.

To watch the streams

Check out our big list of upcoming virtual events, or look at a few of them here: