A song cycle (German: Liederkreis or Liederzyklus) is a group, or cycle, of individually complete songs designed to be performed in a sequence as a unit.[1]

The songs are either for solo voice or an ensemble, or rarely a combination of solo songs mingled with choral pieces.[2] The number of songs in a song cycle may be as brief as two songs[3] or as long as 30 or more songs.[1] The term 'song cycle' did not enter lexicography until 1865, in Arrey von Dommer's edition of Koch’s Musikalisches Lexikon, but works definable in retrospect as song cycles existed long before then.[1] One of the earliest examples may be the set of seven Cantigas de amigo by the 13th-century GalicianjongleurMartin Codax.[4]

A song cycle (German: Liederkreis or Liederzyklus) is a group, or cycle, of individually complete songs designed to be performed in a sequence as a unit. The songs are either for solo voice or an ensemble, or rarely a combination of solo songs mingled with choral pieces. Maury Sings Yeston plays less like a set of demos and more like an undiscovered solo disc by a great American singer/songwriter. Professionally recorded in studios over a forty-year period, these solo performances (several with elaborate multitracked vocals) capture the giddiness of creation with nuance, consummate skill, and a vitality of interpretation rarely encountered in private demos.

A song cycle is similar to a song collection, and the two can be difficult to distinguish. Some type of coherence, however, is regarded as a necessary attribute of song cycles. It may derive from the text (a single poet; a story line; a central theme or topic such as love or nature; a unifying mood; poetic form or genre, as in a sonnet or ballad cycle) or from musical procedures (tonal schemes; recurring motifs, passages or entire songs; formal structures). These unifying features may appear singly or in combination.[1] Because of these many variations, the song cycle 'resists definition'.[5] The nature and quality of the coherence within a song cycle must therefore be examined 'in individual cases'.[5]

Although most European countries began developing the art song genre by the beginning of the 19th century, the rise of Lieder in 'Austria and Germany have outweighed all others in terms of influence.'[6] German-language song composition at the end of 18th century shifted from accessible, Strophic form, more traditional folk songs to 19th century settings of more sophisticated poetry for a more educated middle class, 'who were gradually supplanting the aristocracy as the main patrons of the arts'.[7] Since these songs were relatively small-scale works, like the lyric poetry used for their musical settings, they were often published in collections, and consequently borrowed various poetic terms to mark their groupings: Reihe (series), Kranz (ring), Zyklus (cycle) or Kreis (circle).[8] In the first few decades of the 1800s, the collections of poetry and the subsequent song settings took on more underlying coherence and dramatic plot, giving rise to the song cycle.[9] This coherence allowed the song genre to be elevated to a 'higher form', serious enough to be compared with symphonies and cycles of lyric piano pieces.[10]

The genre was firmly established by the cycles of Schubert: his Die schöne Müllerin (1823) and Winterreise (1827), settings of poems by Wilhelm Müller, are among his most greatly admired works. Schubert's Schwanengesang (1828), though collected posthumously, is also frequently performed as a cycle.

Wolf made the composition of song collections by a single poet something of a specialty, although only the shorter Italian Songbook and Spanish Songbook are performed at a single sitting, and Eisler's Hollywood Liederbuch also falls into the category of anthology.

Berlioz's Les nuits d'été (1841) pioneered the use of the orchestra, and the French cycle reached a pinnacle in Fauré's La bonne chanson, La chanson d'Ève and L'horizon chimérique and later in the works of Poulenc. Recent masterpieces such as Poèmes pour Mi, Chants de Terre et de Ciel and Harawi by Messiaen. Paroles tissées and Chantefleurs et Chantefables by Lutosławski (only an honorary Frenchman) as well as Correspondances and Le temps l'horloge by Dutilleux should also be mentioned.

Perhaps the first English song cycle was Arthur Sullivan's The Window; or, The Song of the Wrens (1871), to a text of eleven poems by Tennyson. In the early 20th century, Vaughan Williams composed his famous song cycle, the Songs of Travel. Other song cycles by Vaughan Williams are The House of Life on sonnets by Dante Gabriel Rossetti and On Wenlock Edge on poems from A. E. Housman's A Shropshire Lad, the latter originally for voice with piano and string quartet but later orchestrated.

The composer and renowned lieder accompanist Benjamin Britten also wrote song cycles, including The Holy Sonnets of John Donne, Seven Sonnets of Michelangelo, Sechs Hölderlin-Fragmente, and Winter Words, all with piano accompaniment, and the orchestral Les Illuminations, Serenade for Tenor, Horn and Strings, and Nocturne. Raising Sparks by the Scottish composer James MacMillan (1997) is a more recent example. The English composer Robin Holloway's many song cycles include From High Windows (Philip Larkin) (1977), Wherever We May Be (Robert Graves) (1980) and Retreats and Advances (A.S.J. Tessimond) (2016). His pupil Peter Seabourne's five song cycles include Sonnets to Orpheus (2016}) setting eleven poems of Rainer Maria Rilke. Stephen Hough has written three cycles: Herbstlieder (Rilke) (2007), Dappled Things (Wilde and Hopkins) (2013), and Other Love Songs (2010) for four singers and piano duet. Graham Waterhouse composed several song cycles, based on texts by Shakespeare, James Joyce, and Irish female writers, among others.

American examples include Samuel Barber's Hermit Songs (1953), Mélodies Passagères, and Despite and Still, and Songfest by Leonard Bernstein, Hammarskjöld Portrait (1974), Les Olympiques (1976), Tribute to a Hero (1981), Elegies for Angels, Punks and Raging Queens (1989), Next Year in Jerusalem (1985), and A Year of Birds (1995) by Malcolm Williamson, Honey and Rue by André Previn (composed for the American soprano Kathleen Battle). David Conte's American Death Ballads (2015) won the National Association of Teachers of Singing Composition Award in 2016.[11]Alex Weiser's song cycle in Yiddish and English, and all the days were purple (2019), was a 2020 finalist for the Pulitzer Prize.[12]

Song cycles in other countries[edit]

Mussorgsky wrote Sunless (1874), The Nursery (1868–72) and Songs and Dances of Death (1875–77), and Shostakovich wrote cycles on English and Yiddish poets, as well as Michelangelo and Alexander Pushkin.

Song cycles written by popular musicians (also called rock operas) are a short series of songs that tell a story or focus on a particular theme. Some musicians also blend tracks together, so that the start of the next song continues from the preceding one. Modern examples of this can be found in James Pankow's rock operaBallet for a Girl in Buchannon (for Chicago on their self-titled second album) Pink Floyd's rock operaThe Wall, Dream Theater's progressive metal albums Metropolis Pt. 2: Scenes from a Memory and The Astonishing, as well as Marvin Gaye's classic soul album What's Going On. 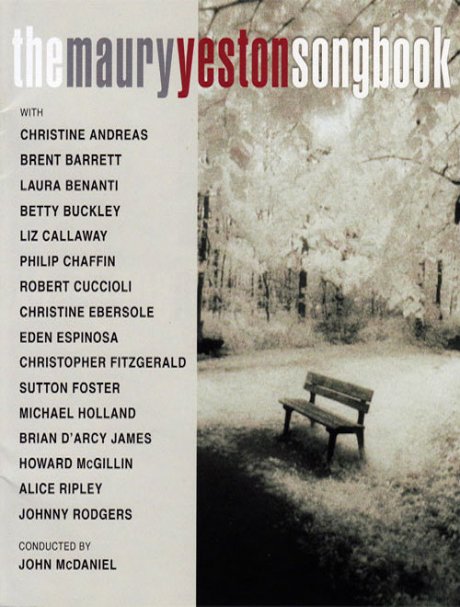 One of the earliest Song-cycle musical theater works was created in 1991. This was December Songs (1991), created by Maury Yeston, and commissioned by Carnegie Hall for its Centennial celebration in 1991. It has been translated, performed and recorded in French, German. and Polish.[16] Other examples include Ghost Quartet by Dave Malloy (2014), Songs for a New World by Jason Robert Brown (1995), William Finn's Elegies (2003), Bill Russell's Elegies for Angels, Punks and Raging Queens (1989), and Myths and Hymns by Adam Guettel (1998).[citation needed] 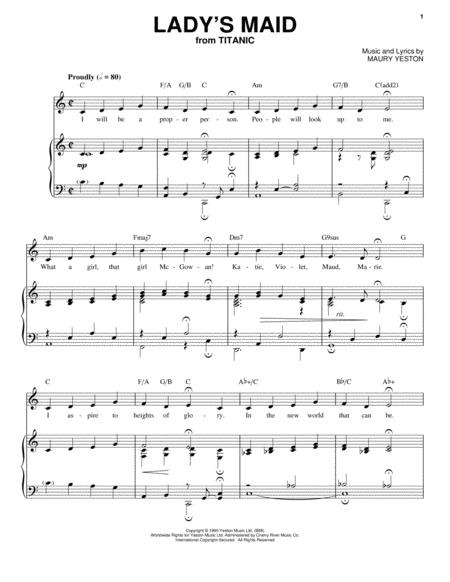