American-born British singer Maria Ewing is generally regarded as one of the leading soprano/mezzo-sopranos from the last quarter of the 20th century. She is still active, but since 1997 has withdrawn from operatic performance. While her voice could divulge a great beauty of tone in its light quality, she was better known for her versatility and intensity in performance. Her dramatic skills were outstanding and her ability to convey an exotic or erotic sense was uncanny. Her operatic repertory was extremely broad, taking in major roles, both soprano and mezzo-soprano, of Purcell, Mozart, Bizet, Offenbach, Richard Strauss, Puccini, Debussy, Poulenc, Shostakovich, and countless others. Ewing has also sung jazz songs and performed a range of works in recital, but much of it from opera, including Wagner and Rossini. Ewing's recordings are available on many major labels, including DG, EMI Classics, Chandos, RCA, and Kultur Video.

Maria Ewing was born in Detroit, MI, on March 27, 1950. In 1968-1970 she studied music with Eleanor Steber at the Cleveland Institute of Music. She had further studies with Jennie Tourel in New York City.

Ewing's major debut was at the 1973 Ravinia Festival, with the Chicago Symphony Orchestra under James Levine. Three years later she debuted to great acclaim at both the Salzburg Festival and the Met as Cherubino in Mozart's Le nozze di Figaro.

Throughout the 1980s Ewing continued to draw critical plaudits for both her operatic performances and recitals. Her recordings were attracting attention, as well: her 1989 Mozart Requiem on DG, with Leonard Bernstein conducting, was a major success. In 1992 she created a bit of controversy at Covent Garden when, as Salome, she appeared completely nude after the Dance of the Seven Veils. 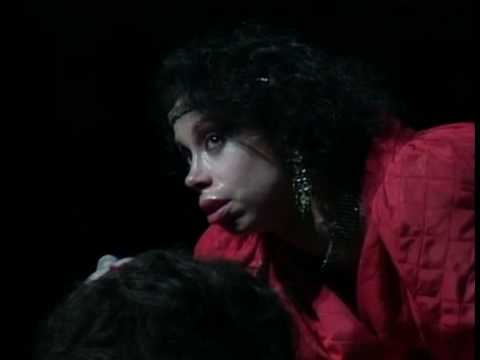 Ewing's 1993 appearance as Katarina Ismailova in Shostakovich's Lady Macbeth of Mtsensk at the Opéra-Bastille in Paris was another success. From 1997 Ewing limited her appearances to the recital hall. Her April 2000 Royal Albert Hall recital made many wonder why she ever gave up opera: her performance of operatic works by Rossini, Bizet, Puccini, and Wagner was hailed by British critics. In the new century Ewing's operatic recordings have appeared, if anything, with even greater frequency. The 1992 Salome, considered by many the benchmark recording, was first issued on Kultur Video in 2001. In 2005, the same label issued Ewing's highly praised Carmen from the 1985 Glyndebourne Festival.

Maria Louise Ewing (born March 27, 1950) is an American opera singer who has sung both soprano and mezzo-soprano roles. She is noted as much for her acting as her singing. 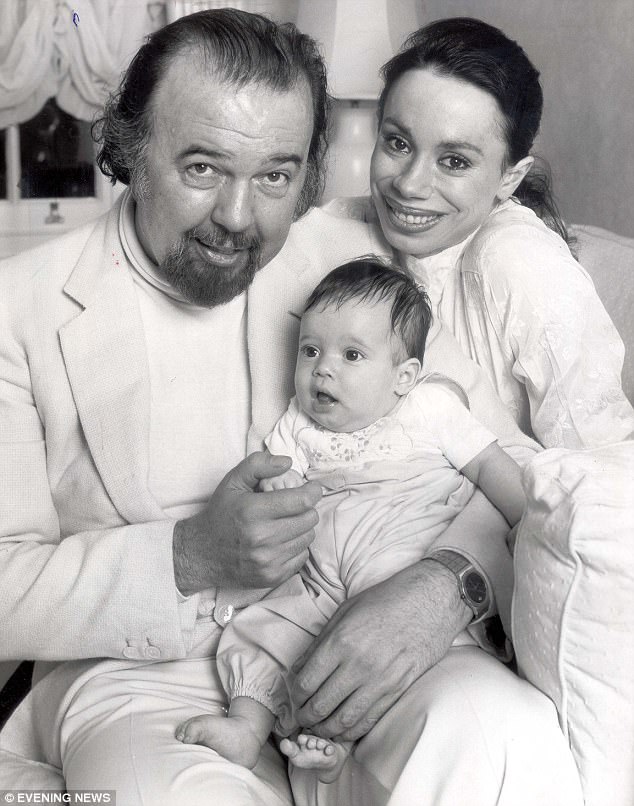 Ewing was born in Detroit, Michigan, U.S. the youngest of four daughters. Her mother, Hermina M. (née Veraar), was Dutch and her father, Norman I. Ewing, was an American of Sioux Native American, African American and Scottish ancestry. She studied in Cleveland, Ohio and New York City. 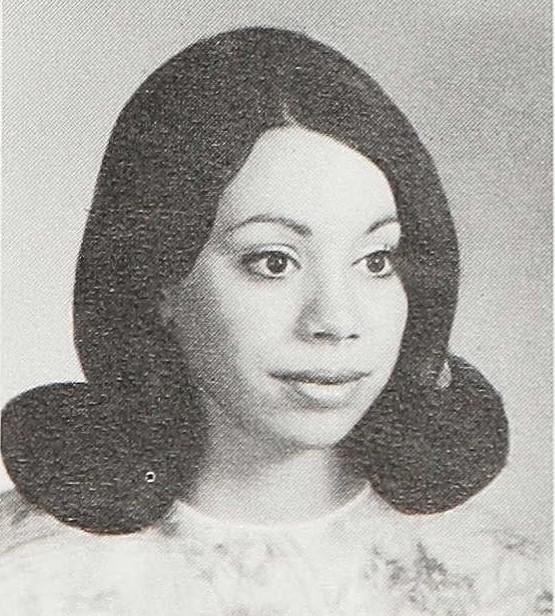 Ewing made her debut at the Metropolitan Opera in 1976 in Mozart's The Marriage of Figaro. Her first European performance was at La Scala, Milan as Mélisande in Debussy's Pelléas et Mélisande. Her repertoire includes Carmen, Dorabella in Mozart's Cosi fan tutte, Salome, the title role in L'incoronazione di Poppea, Marie in Berg's Wozzeck and Shostakovich's Lady Macbeth of Mtsensk. Ewing is particularly well known for her sensitive interpretation of the title role in Richard Strauss's Salome, where Oscar Wilde's stage directions for the original play specify that, at the end of the so-called Dance of the Seven Veils, Salome lies naked at Herod's feet. Ewing appeared fully nude at the end of this sequence, in contrast to other singers who have used body stockings. She also sang and appeared in Henry Purcell's Dido and Aeneas.

Ewing's discography includes video versions of Salome, L'incoronazione di Poppea, and Carmen and audio versions of Lady Macbeth of Mtsensk and Pelléas et Mélisande. She has also recorded concert music by Ravel, Berlioz and Debussy and programs of popular American song. She played Rosina in a Glyndebourne production of Il barbiere di Siviglia (1982), available on DVD.