During the Wagner’s lifetime, Lohengrin was the most frequently performed of all his operas - wedding march and all. 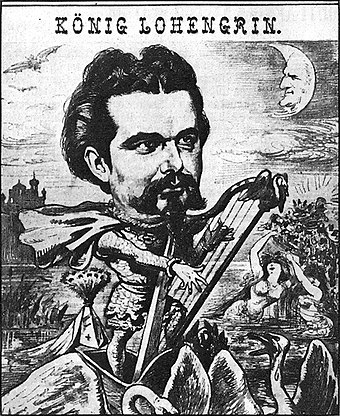 By the late nineteenth century, Wagner's Lohengrin had gained almost cult status among the musical elite, after its first performance in Weimar in 1850 with Franz Liszt on the podium. In 1893 the prominent New York music critic Henry T. Finck described it as 'the most popular work in the world’s operatic repertory'. Amazingly, though, Wagner himself was prevented from attending because of his status as a political refugee in exile, banned from his home country of Germany.
Lohengrin’s popularity was not particularly embraced by the composer, though. On the contrary, he vented his frustration the year after its premiere, writing, 'If I could have everything my way, Lohengrin – the libretto of which I wrote in 1845 – would be long forgotten in favour of new works that prove, even to me, that I have made progress'.
The barnstorming orchestral Prelude to Act III is a vividly colourful section of the opera, which stands on its own as a classic example of Wagner’s ability to stir and inspire with his thrilling use of every part of the orchestra. Most popular, though, has to be the Bridal Chorus, more commonly known as the Wedding March, which has soundtracked the nuptials of innumerable newlyweds down the centuries.
Illustration: Mark Millington

Learn about this topic in these articles: 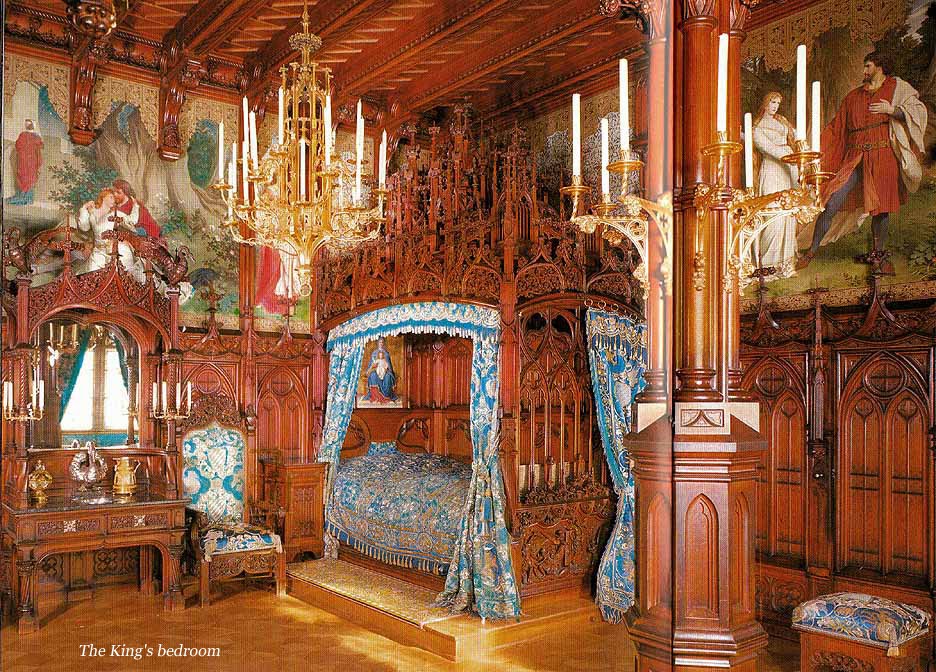