So I checked journalctl and my xorg log and there's nothing that seems related in there. In terms of addons, I did notice that logging into the LastPass extension seems to trigger the crash fairly consistently. As Mektub said, a surefire way to trigger it is to try and look at a PDF - even in safe mode, this causes the crash. Changes to LastPass Free — As a Free user, your first login on or after March 16th will set your active device type. You’ll have three opportunities to switch your active device type to explore what’s right for you.

I added openssl-1.0 back to dependencies, but it's still broken. I can't login, this time it's a multifactor auth error.

If anyone still wants to use this, open a support ticket with LastPass if you have an issue. Maybe if they receive enough reports, they'll bother fixing it.

I suggest moving to Bitwarden which is what I have done. 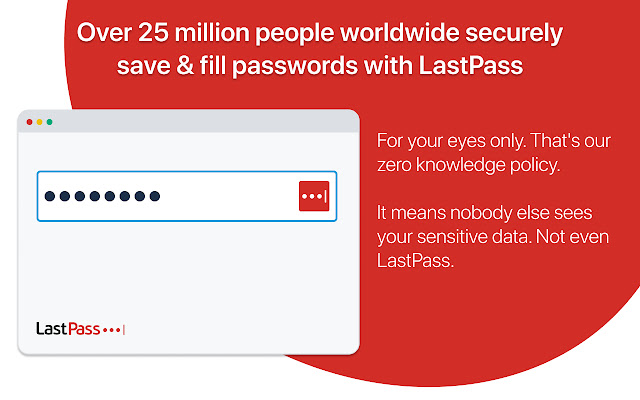 @elswerky: This has been broken for at least two years and LastPass doesn't care.

I also Migrated over from Lastpass to Bitwarden, so disowning the package as well.

I migrated over from Lastpass to Bitwarden, so disowning this package.

Sorry if reflagging was sending emails, didn't know how to edit the flag. 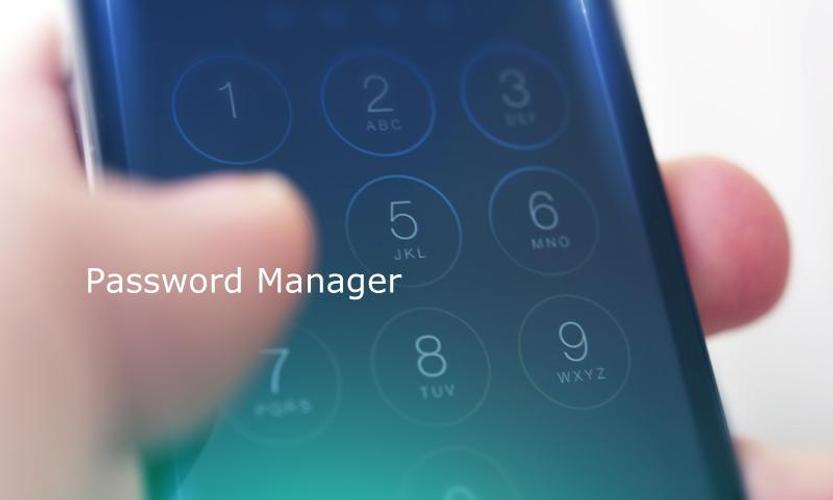 PSA: LastPass support was able to reproduce the issue with the program closing after attempting to login.

We were able to reproduce this issue. We have created an internal bug report and forwarded it to our development team for further investigation. At this time, there is no ETA. Thank you kindly for your patience.

UPDATE: I asked them if there was an update on the issue and they responded:

I’m afraid there have been too few reports of this issue, therefore the development team has not been able to prioritize it.

If you want LastPass to fix the issue, submit a support ticket.

hello this package only shows 7 of my entries and i have over 100. i have tried this on ubuntu 16.04 as well same problem. anyone else have this problem?