Melodramma or opera semiseria in two acts by Gioachino Rossini, with a libretto by Giovanni Gherardini based on La pie voleuse by Théodore Baudouin d'Aubigny and Louis-Charles Caigniez.Wikipedia

La Gazza Ladra, an opera buffa on two acts by Gioacchino Rossini, was given its premier performance at La Scala, Milan, May 31, 1817, about fourteen months after the debut of his The Barber of Seville. 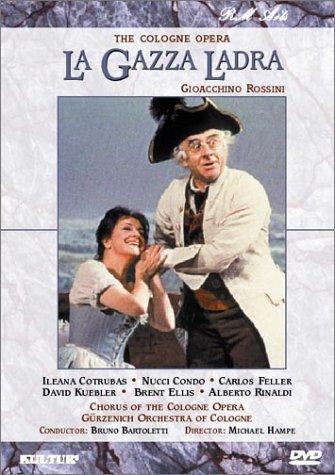 This will create an email alert. Stay up to date on result for: La gazza ladra

The Thieving Magpie (La Gazza Ladra) is a double live album by the British neo-progressive rock band Marillion. It was named after the introductory piece of classical music the band used before coming on stage during the Clutching at Straws tour 1987–1988, the overture to Rossini's opera La gazza ladra, which translates as 'The Thieving Magpie'.The album was released shortly after singer Fish's departure from the band (and before Steve Hogarth's arrival) and was intended to document the 'Fish years'. It complements the band's first live album Real to Reel insofar as there are no overlaps. The Thieving Magpie is not a continuous live recording, but a compilation of tracks recorded at different times and places, with audible gaps between them and different moods on the individual tracks. However, the double vinyl version does include the first side of the UK number one concept album Misplaced Childhood (1985). The CD and cassette version includes the full album, as well as the track 'Freaks' – originally the b-side to 'Lavender', it was used as the lead single for The Thieving Magpie peaking at no. 18 in the UK.

The album was produced by Christopher 'Privet' Hedge, who had been Marillion's sound engineer from early on in their career.

The cover was designed by regular Marillion contributor Mark Wilkinson, who went on to work for Fish. The front part contains photorealistic airbrushed renderings of the band members. The back cover features characters found on the covers of the previous albums, i.e. 'The Jester' (Script for a Jester's Tear), 'The Boy' (Misplaced Childhood), and 'Torch' (Clutching at Straws). The inside of the vinyl gatefold sleeve consists of a rather blurred photograph of the band on stage, circa 1986.

Originally, the album was released on double vinyl and the above-mentioned extended double CD/cassette set. In 2005, EMI Japan released a 'vinyl replica' edition, i.e. a CD in a miniaturised version of the original vinyl packaging. The track listing, however, is the same as on the original 2CD version. On 22 June 2009, EMI released a digitally remastered version (along with Recital of the Script and Live From Loreley). 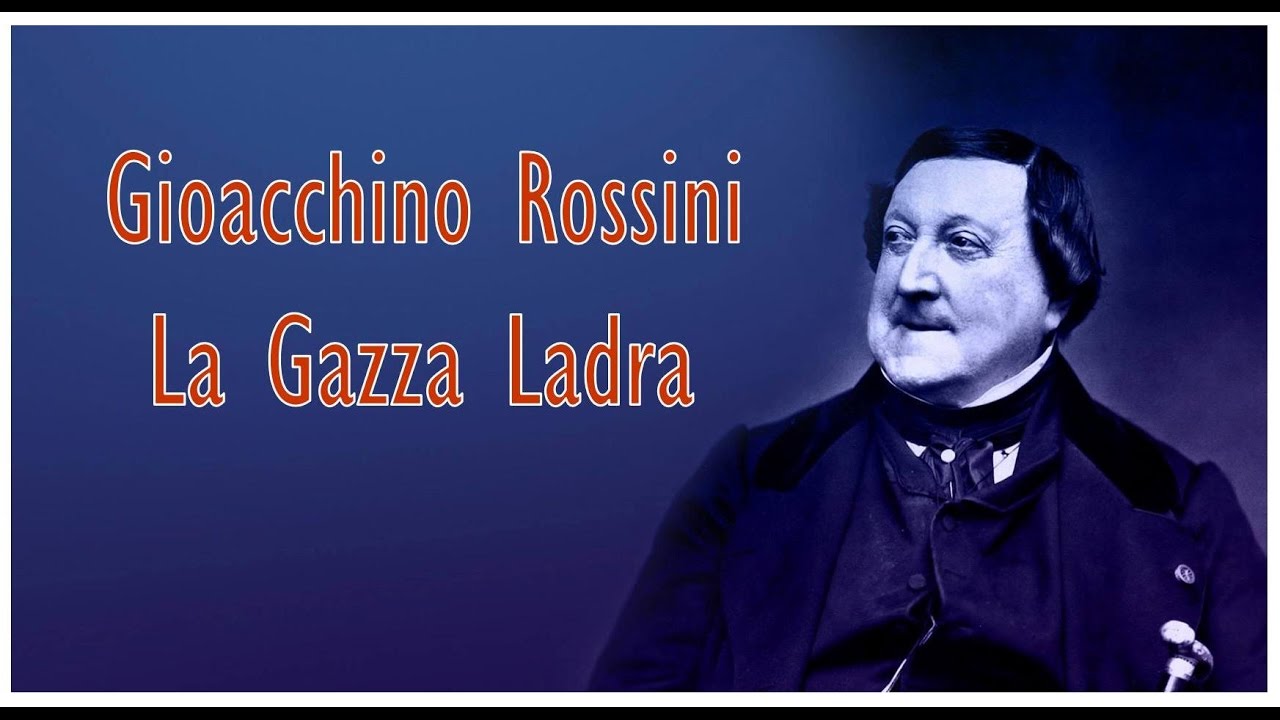