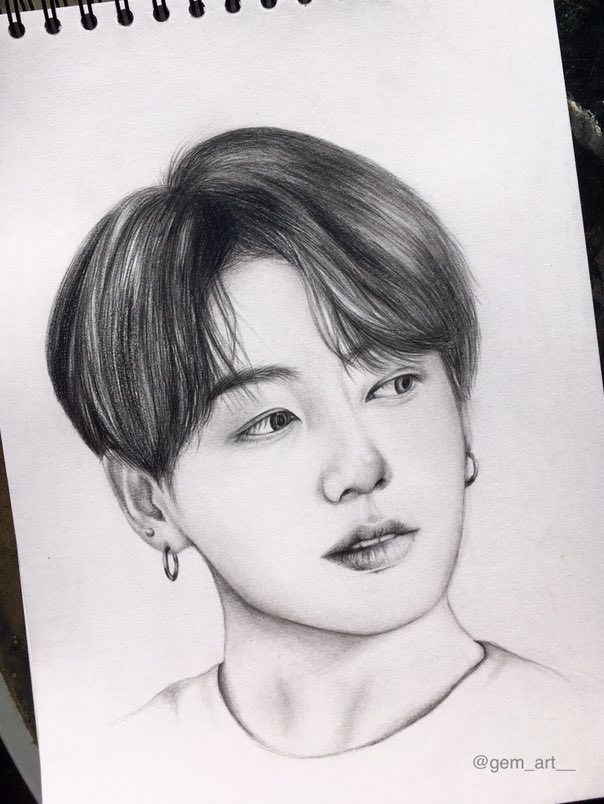 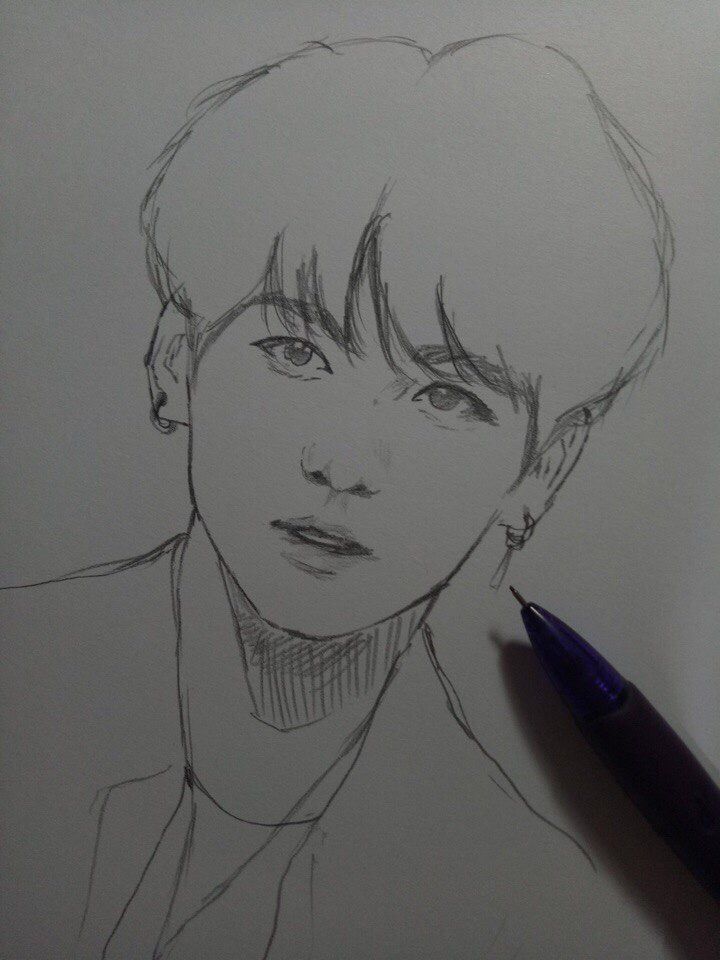 Jungkook‘s body art is like a book; it reveals a new chapter of his story one tattoo at a time.

During BTS‘s summer vacation last year, Jungkook fulfilled his teenage dream of getting inked. He got more than ten tattoos that ARMYs have been pondering over ever since.

Rather than revealing his tattoos all at once, Jungkook began with showing his hand ink… 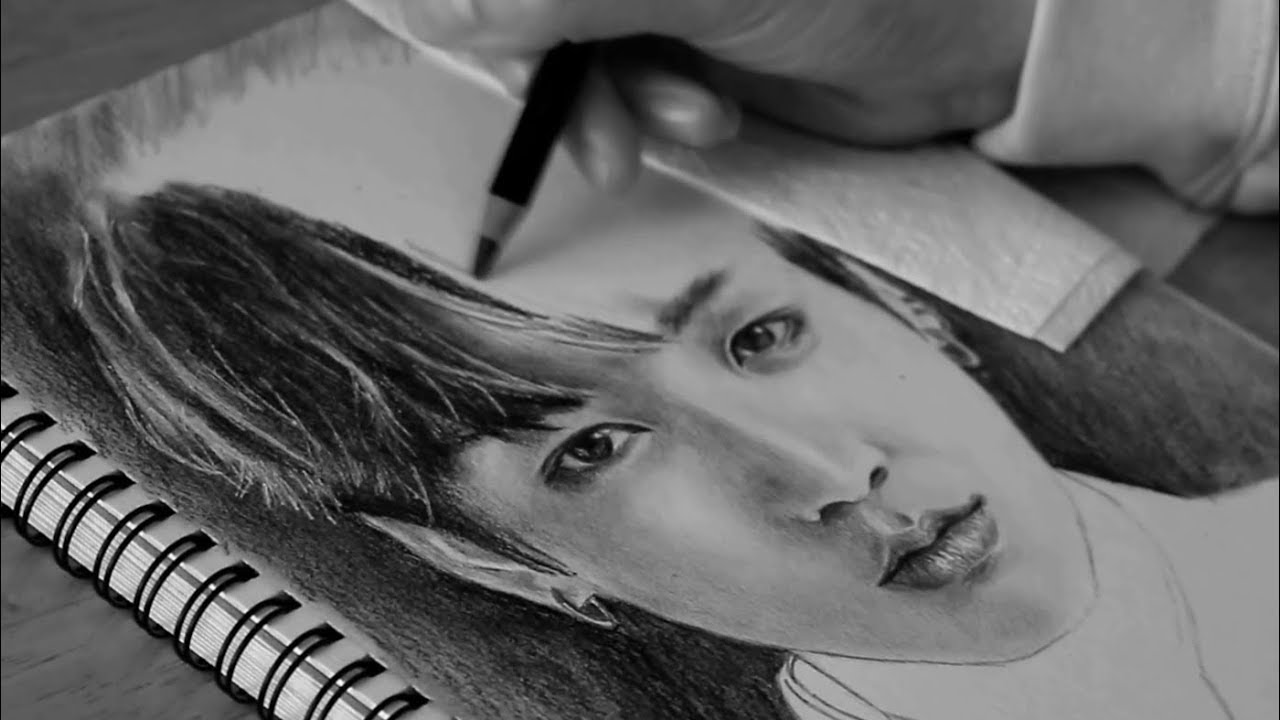 …and he taped up the rest during appearances and performances.

Most of Jungkook’s forearm tattoos were shown in BTS’s second “ON” MV, but not all.

Eagle-eyed fans spotted one unseen tattoo in the newly released shooting sketch for ON Kinetic Manifesto Film. While Jungkook was refueling on set, a staff member zoomed in on his snacks…

…and captured this tattoo near his elbow.

Jimin also has tattoos from the HYYH era on his arms: “YOUNG” on his left and “FOREVER” on his right. “Young Forever” is part of the title for BTS’s compilation album The Most Beautiful Moment in Life: Young Forever and their song “Epilogue: Young Forever”.

Fans who spotted Jungkook’s tattoo can’t help feeling nostalgic. Like BTS, they will always cherish and remember The Most Beautiful Moment in Life.