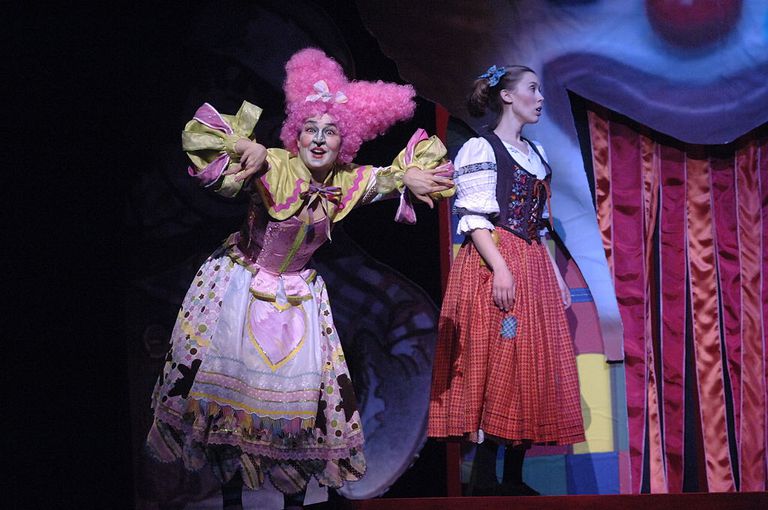 For the past 18 months, I have been in Opera Orlando studying music and opera. I was asked to perform with the opera’s professional singers and to perform in Hansel and Gretel accompanied by the Orlando Philharmonic Orchestra.

I have loved music since I was born. My father took me to a lot of concerts and Broadway shows. I have been lucky enough to see Paul McCartney and Elton John and to have met some great musicians such as Carl Palmer from Emerson Lake and Palmer music group.

I want to thank Opera Orlando for giving me the opportunity to perform in professional opera. I also want to thank the people who attended the four concerts we did in January. It was such an honor to see so many happy people in the audience.

The Benefit of a Flexible Schedule

The flexible schedule of homeschooling has helped me achieve my goals. Because of the flexibility, I am able to include opera classes and rehearsals for the shows in my weekly homeschool schedule.

In addition to music and performing, I am interested in traveling, ethnic food, and history. I love to learn about the past with the hope of creating a better future.

Hansel And Gretel Opera For The Young

I like going to church, spending time with my family, and have a fond interest in Hammond organs. I just love the sound of that instrument.

I also love robotics and technology and what it can do. It is a little too early for me to decide what I am inspired to do with my life but there are not many things I do not like. In the photo, I’m the boy on his knees. The photo was taken during the filming of one of the Hansel & Gretel concerts at the Dr. Philips Center for the performing arts in Orlando Florida on January 27, 2021.