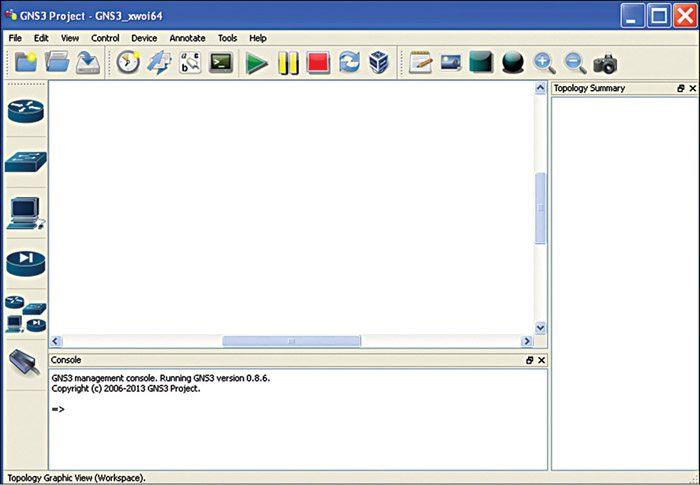 GNS3 (Graphical Network Simulator) is one of the most popular network simulator software used by hundreds of thousands of network engineers worldwide to emulate, configure, test and troubleshoot virtual and real networks. GNS3 supports a large number of vendors such as MikroTik, Cisco, Juniper, Windows, Linux and many other vendors. GNS3 is an open-source Graphical Network Simulator used extensively by networking professionals to simulate networking devices such as Cisco, Juniper and Vyatta routers, along with Virtual PCs. GNS3 Network Simulation Guide gives you all the information you need to run a successful GNS3 simulation.