An explosion: for Verdi's penultimate opera, the curtain rises with the sound of an orchestral storm and deafening chorus. This unleashing of the elements is a sign of the forces that will lead to the downfall of the couple at the heart of the intrigue, ensnared in a trap set in motion by Iago. In this faithful adaptation of Shakespeare’s play, Verdi also penned one of his most radiant lover's duets, bathed in a sort of ecstasy and infinite bliss. The damage wrought by Iago’s scheme is all the more striking. Transformed by a new-found expressivity, Verdi describes the very heart and soul of Otello: warrior, gentle giant and wounded animal ravaged by jealousy, blindly seeking revenge. The orchestra is like a lava flow, sweeping powerful and sanguine voices along its path, via a melodic phrasing that grows denser, without losing any of its magic. 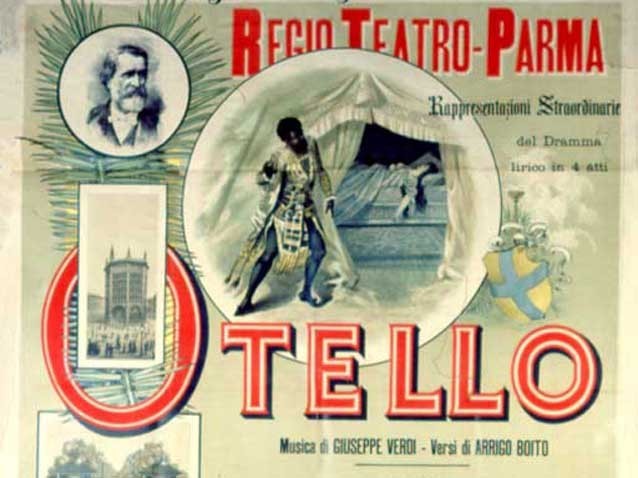 The action takes place on the island of Cyprus.During a storm, the Moorish general Otello returns home victorious to his young wife Desdemona. But once he is home he becomes ensnared in a diabolical plot laid by ensign Iago, the very incarnation of evil, who is ready to do anything to destroy his master. Slowly, Iago takes advantage of his close relationship with Otello to sow the seeds of jealousy and persuade him that Desdemona is having and affair with Cassio. Iago provides false evidence of Desdemona’s guilt, stoking the Moor’s rage. Otello is devoured by jealousy, caught in the web of Iago’s lies. AlthoughDesdemona insists she has been unjustly accused, Otello publicly repudiates her and throws her to the ground. Later he strangles her in her bed and then stabs himself to death when he discovers the terrible truth.

Otello, a Moorish general from Venice, returns to Cyprus after defeating the Saracens. His ensign, Iago, the incarnation of evil, starts a drunken brawl in order to discredit Otello's captain, Cassio, and eventually get revenge on Otello himself. Otello becomes enraged and demotes Cassio. Then he returns to his young wife, Desdemona. A sparkling duet ensues, a moment of tenderness and light before dark clouds fill the sky. 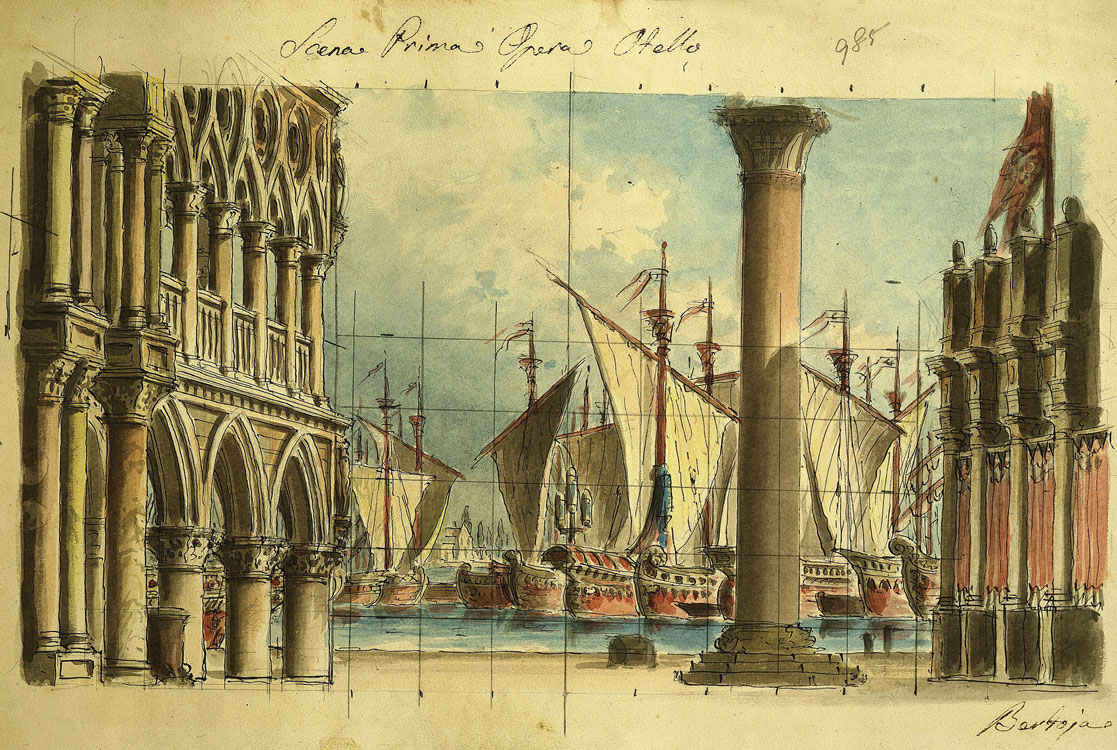 Iago claims to believe in a cruel God. In order to destroy Otello little by little, he insinuates that Desdemona and Cassio are lovers. To make matters worse, Desdemona awkwardly tries to help reinstate Cassio. For Otello there is no room for doubt.His suspicions soon become certainties in light of the false evidence produced by Iago. The seed of hatred has been sown in the warrior's heart, preparing him to believe the sinister dream invented by Iago and, already, the need for bloodshed.

Desdemona spontaneously comes to speak in Cassio’s favour, not realising that by doing so she is only fuelling her husband's suspicions. He curses her and calls her a courtesan. His jealousy turns into irrepressible rage. In front of the crowd that has turned out to welcome ambassador Lodovico, he learns that he has been called back to Venice and Cassio will succeed him as governor of Cyprus. Mad with jealousy, he can no longer control himself and unleashes his anger in public, insulting and throwing his wife Desdemona to the ground, before passing out.

Alone in her room, Desdemona is full of doubt. Repudiated, she is not aware of Iago's evil scheme. She remembers an old song about a weeping willow tree she learned when she was a child, then sings an Ave Maria before going to sleep. Otello sneaks into Desdemona’s room. After accusing her of being unfaithful once more, he strangles her in her bed. Learning of Iago’s plot after it is too late - Iago manages to escape - Otello stabs himself and lies down to die next to Desdemona after kissing her one last time.