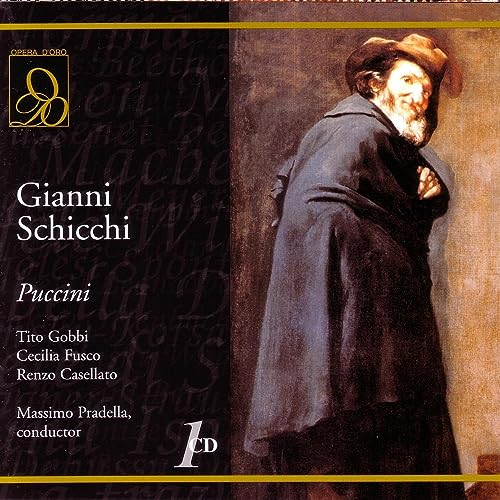 Gianni Schicchi is the third opera in the Triptych of three one-act operas. It took several years to complete this project, which brought together three subjects illustrating three complementary registers: the tragic, the lyric and the comic, in three different eras and three different places. Puccini began with a dark drama, Il Tabarro, continued with a sentimental tale, Suor Angelica, and ended with Gianni Schicchi, in the “commedia dell’arte” style. He added a social dimension to this tripartite conception with the depiction of three contrasting milieus: the Parisian proletariat in 1900, the aristocracy of the 17th century, and the world of small landowners in Florence in 1299. The libretto for Gianni Schicchi has its source in three verses of the Divine Comedy in which Dante alludes to an anecdote which librettist Giovacchino Forzano developed very artfully for Puccini. Florentine Gianni Schicchi really existed. Set by Dante in the Third Circle of Hell, reserved for forgers and counterfeiters, Schicchi is accused of having taken the place of a dying man, the wealth Buoso Donati, to dictate a new will in his own favour. Based on this simple ruse, Puccini and his librettist constructed an event-filled plot. “After Il Tabarro, so dark and brooding / I feel the need to have some fun. / You won’t hold it against me, my dear friend, / If I give it all to Gianni Schicchi.” In these four lines addressed to his librettist in 1917, Puccini announces his desire to set aside Suor Angelica for the moment to devote himself to a work that will hold a place in his oeuvre comparable to that of Falstaff (1893) in Verdi’s work. Gianni Schicchi is an opera buffa featuring a type of character common in commedia dell’arte, that of the clever servant, with Arlequin as the archetype. A sometimes screeching social satire as well as a macabre comedy full of lessons about the failings of human nature, this opera with its drumbeat plot works on the complicity created between the eponymous hero and the audience. Spectators are delighted to find dishonest heirs being duped by an unscrupulous accomplice who is far craftier than he seems. Puccini constantly diversifies his musical writing to achieve maximum comic effect. He always manages to put nine to twelve singers onstage without giving an impression of utter confusion. We are all familiar with the moving prayer that Lauretta addresses to her father: “O mio babbino caro.” Of the three operas in the triptych, Gianni Schicchi is the most frequently staged, having become something of a battle horse for the top baritones. Tito Gobbi, Gabriel Bacquier and José van Dam, to cite just a few, have played the title role with brio.

In Florence in 1299, wealthy Buoso Donati has just died, leaving his assets to the monks. His outraged heirs accept the services of Gianni Schicchi, who proposes a ruse for replacing the will disinheriting them with another one. Prepared to do anything in order to become rich, the gullible heirs will ultimately be duped by the wily Schicchi, who will abscond with the bulk of their inheritance. 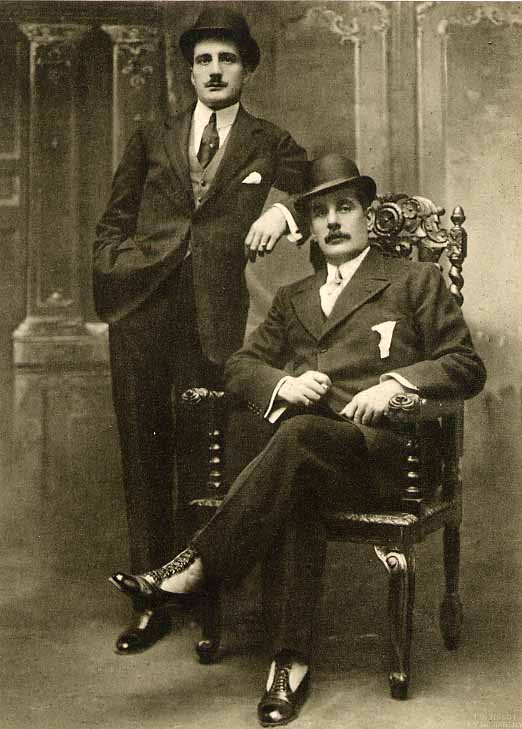 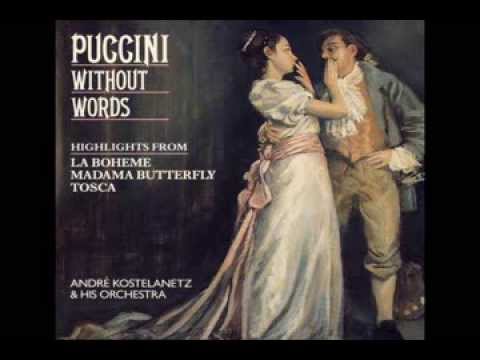 Buoso Donati’s many heirs are grieving hypocritically around his bier. They set about looking anxiously for his will, as rumour has it that he left everything to some monks. The young Rinuccio finds the precious document and, as reward, he asks to be allowed to marry Lauretta, Gianni Schicchi’s daughter, whom his parents despise her because of her peasant origins. At the heirs’ great consternation, the rumour proves to be well founded! Rinuccio assures them that only Gianni Schicchi will be able to find a solution for the will. The wily character does indeed have an idea. He takes the place of the dead man, whose passing has not yet been announced, and, disguising his voice, he dictates a new will to the notary. The notary falls into the trap and in good faith takes down the last wishes of the false Buoso Donati. Schicchi declares that he wants a simple funeral. He gives a minimum bequest to the monastery and distributes small amounts to each of his “relatives,” while retaining most of the assets for himself. The dispossessed family is furious, but Schicchi cleverly reminds them of the penalties all the accomplices would suffer if the ruse were to be discovered. Once the notary has left, he chases the heirs out of the house that is now his! Only Rinuccio and Lauretta remain, delighted at the prospect of their forthcoming marriage, to which the bride’s lack of a fortune is no longer an obstacle as she has now become rich through her father’s ruse. Gianni Schicchi turns to the audience and asks whether “Buoso’s money could have a happier end than this.” And he continues without remorse: “For this extravagance, I’ve been cast into Hell…But, with the permission of our great Dante, if you have been entertained this evening…Grant me…attenuating circumstances!”.