Popular streamer Forsen was banned from Twitch today, according to a post from StreamerBans. 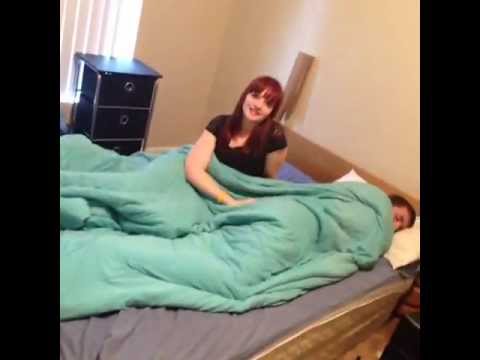 No official reason has been given for the suspension. Allegedly, Forsen accidentally showed an explicit image on his screen. The streamer responded by quickly going offline to delete any associated VODs and clips.

Another plausible reason for the ban could be due to unforeseen DMCA strikes. When Forsen played PUBG in his latest stream, snipers would locate him and blasted music through voice comms.

This marks the streamer’s third ban this year. Forsen’s first ban came in May due to using racially-insensitive language. The streamer himself wrote that the ban was because of him saying “retarded Russians,” resulting in a suspension from Twitch for two weeks.

The streamer’s second ban came in September, though it was only a day long. No reason was given for that suspension, though its short window suggests that it might be an error rather than a punishment.

The post Forsen banned on Twitch for the third time in 2020 appeared first on Dot Esports.