The very first step is to learn patience. Although the Native flute is a very simple instrument to play, it still requires practice. You will learn basic melodies within few hours, but you should prepare yourself for at least one year of practice before you become fluent.

As I have wrote already, you can learn to play Native American flute all by yourself, without leaving your home. The Internet is full of resources in a written form, but also in video form. YouTube is a great place to visit, and search for Native flute tutorials. I have learned to play this instrument all by myself. It’s not a popular instrument in Poland, so I had no access to teachers or instructors. I had to bought a flute, and then I bough “The Art of Native American Flute” by Carlos Nakai. High Spirits instructional DVD and YouTube videos helped me, too.

Here are the basics:

Start With a Flute

Obviously, the very first step is to purchase a Native American style flute. The cost varies from maker to maker, and you have to be careful when choosing the flutemaker, because not every flute is of high quality. Personally, I recommend Jack Ferguson’s flutes if you’re a total beginner with limited budget. He builds dulcimers mainly, but his Native flutes are affordable and good for beginners. Jack’s flutes are well-made and perfectly tuned, although they come in limited woods or keys (more on that later).

If your budget is bigger, go for High Spirits flutes.

With greater budget, you can afford flutes made of exotic woods, or made by famous flutemakers such as Ken Light, who builds flutes for famous artist, Carlos R. Nakai. But if you’re just starting out, don’t buy anything more expensive than $200 USD.

Flutes can be made from various woods. For now, you don’t have to worry about it. What matters is the key of the flute – it’s the fundamental note that it makes when all the finger holes are closed. Beginners should go for basic keys such as A, G or F# – these flutes have smaller spaces between finger holes so most people will be able to play them. If you believe you have really small hands, go for the key of A – it’s a smaller flute but it still have a nice tone.

First, learn the basics with my free article, How to Play Native American Flute – The Basics – this will give you the idea of how to hold the flute, how to breathe into the flute and how to play the basic scale. And it will also explain the basics of graphical tablature.

Next, you may want to learn some more advanced articulations, such as grace notes or thrills – quite popular decorative techniques for flute’s melodies. I have published a how-to article about this, that will also teach you how to read notes and how to use Nakai’s Tablature.

By the time you’re done reading, you will familiar with all the basics necessary for playing Native American Flute.

My “Calm Forest” songbook, available in print, is another way to learn interesting melodies with tablature. Purchasing my products is a simple way to support FluteCraft.org :).

Then all you have to do is play the songs. You will get better and better as you practice.

I can’t think of better book about putting all of the above together than “The Art of Native American Flute“, which I mentioned earlier. After you get the basics of playing the Native flute, Nakai’s book will put everything together. Then, don’t forget to visit YouTube.

The Native American flute is a very simple instrument to play. With a few articles, a book or two, some instructional videos often available on YouTube, you can learn almost everything you need, including various decorations and “special effects”.

What About the Instructor

All of the above can be learned from home, using only written material and YouTube videos. A real-life teacher is not necessary.

An instructor would be fine if you wish to learn how traditional Native melodies were constructed. I’m sure many traditional flute players of Native heritage would confirm that depending on the region and Nation, flute melodies were created with differences. Learning this would require an experienced instructor. But this knowledge is not necessary to play various modern NAF melodies, or improvise on your own. It’s just necessary to play traditional melodies.

By now you should know everything that should be known if you want to learn to play Native American flute.

Don't forget to become a fan on Facebook and subscribe to new posts via RSS or via email. 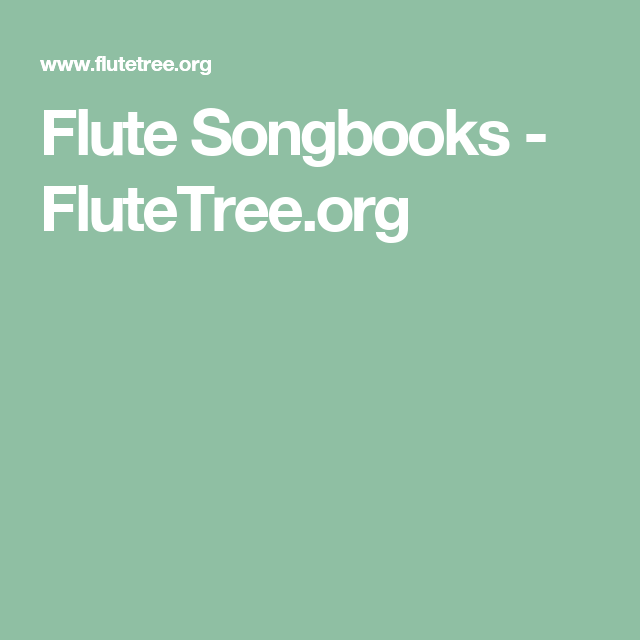 More from my site

Getting To Know Butch

More than forty-five years of traditional woodworking experience, combined with an incredible mechanical aptitude, have provided Butch Hall with the skills to become one of America’s premier Native American style flute makers. His exquisitely crafted instruments have become the flute of choice for many recording artists and novices alike. Butch is fortunate to work full time in flute making – that which he is truly passionate about. Indeed, his favorite activities are: woodworking, playing the flute, traveling, and meeting people. Most of his life, Butch has worked in wood, so he has a deep respect and appreciation for the knowledge he has accumulated. Butch began making and playing flutes in 1993. As he’s had no formal musical training, Butch has learned to “play by ear” as they say. Since 1995 Butch has recorded four native American flute style albums, Tranquil Vistas, Wind Dancing, Canyon Dreams, and Sonoran Nights. The first three albums are solo flute, while the latest, Sonoran Nights, features the accompaniment by Peter Phippen and Ken Godey on acoustic guitar, keyboard, beimbau and wind chimes. These albums make a great addition to any music collection.

Most weekends you will find Butch and Laura traveling around the country performing and promoting his flutes at art and craft festivals and Native American showcases. Being able to take his flutes on the road and meet the people who will learn to play them is rewarding for Butch. To see a person play for the first time, and get a sweet note from the flute is so much fun!

When not on the road you will find them home in Weatherford, Texas, and likely Butch will be busy at work in his custom built and outfitted shop. When you walk in the door there is no doubt that you have walked into the shop of a master woodworker. Evenings find the couple in the kitchen with family and friends. Butch often cooks gourmet meals, while Laura accompanies with bread, desserts, and baking. What a team! Stick around, and after dinner he’ll teach you a few new rifts on the flute. Get him going, and you’re likely to end up in his studio laying down a few tracks!