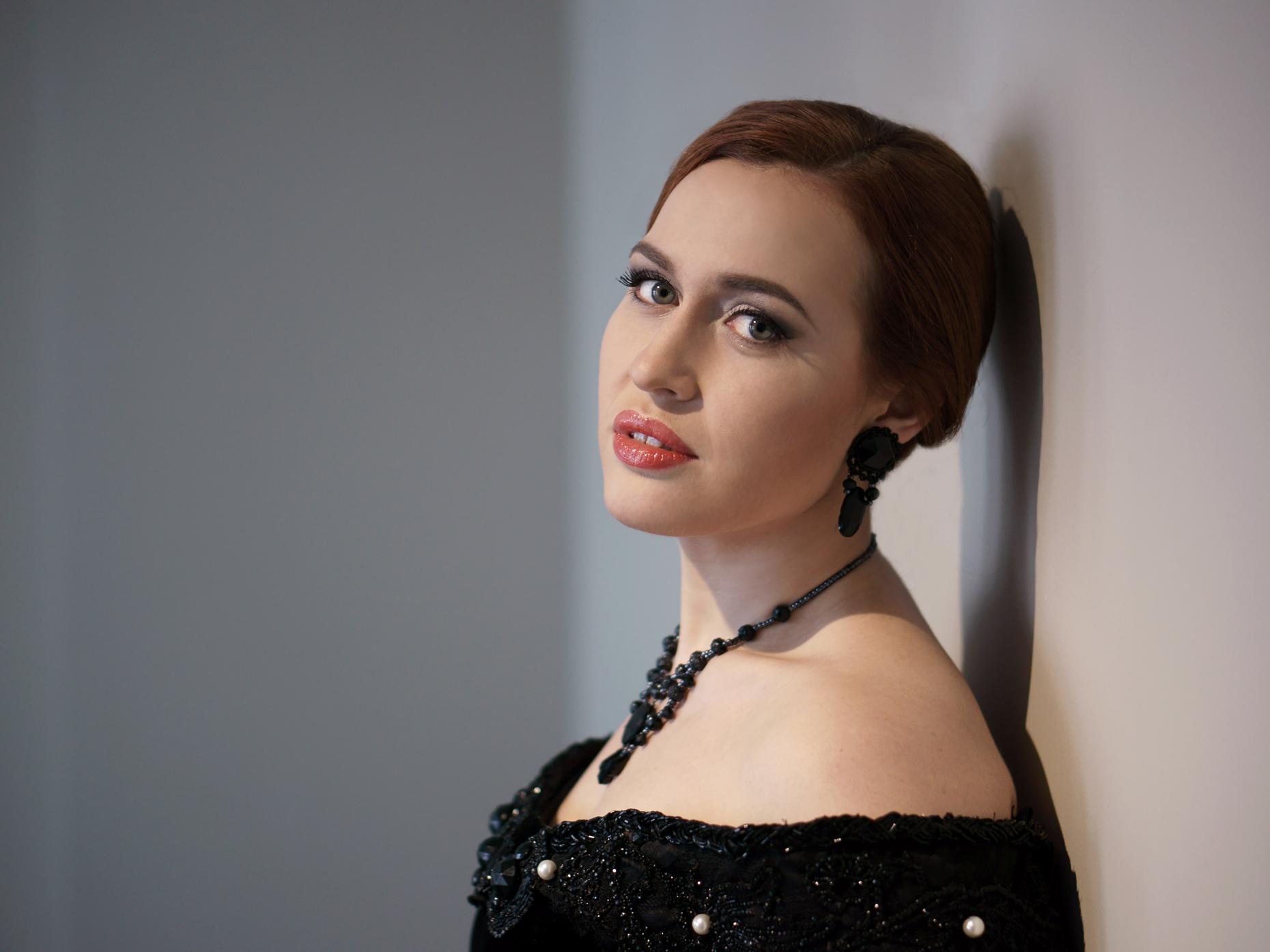 Here is a list of the 10 most famous arias in the world. Bask in the glorious sounds of some of the world’s greatest singers singing tunes from the world’s most famous operas. Performers include Luciano Pavarotti, Maria Callas, Renée Fleming, Dmitri Hvorostovsky, and Anna Netrebko.