Learn about this topic in these articles:

Fidelio is an opera in two acts by Ludwig van Beethoven. It is Beethoven's only opera. The German libretto is by Joseph Sonnleithner based on a French story. The opera tells how Leonore, disguised as a prison guard called 'Fidelio', rescues her husband Florestan from death in a political prison. 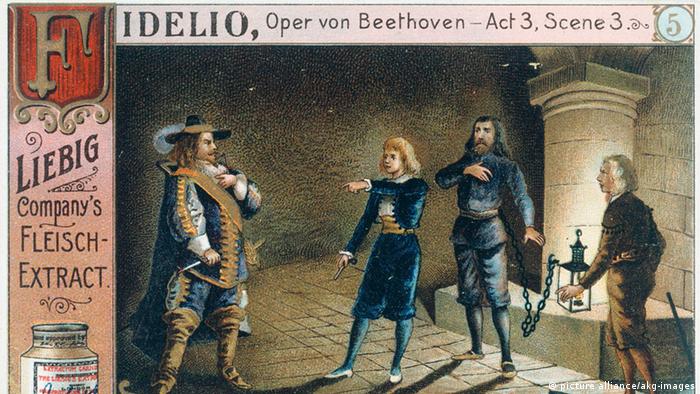