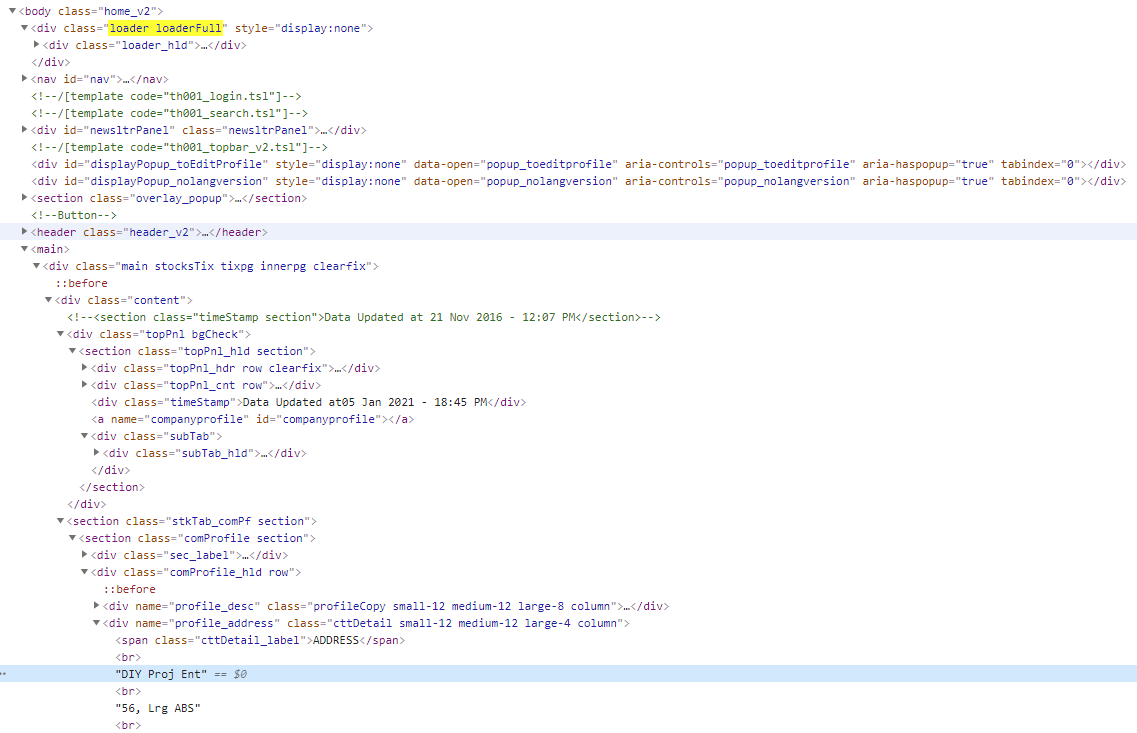 In this tutorial, we will show you, how to perform web scraping in Python using Beautiful Soup 4 for getting data out of HTML, XML and other markup languages. In this we will try to scrap webpage from various different websites (including IMDB). We will cover beautiful soup 4, python basic tools for efficiently and clearly navigating, searching and parsing HTML web page. We have tried to cover almost all the functionalities of Beautiful Soup 4 in this tutorial. You can combine multiple functionalities introduced in this tutorial into one bigger program to capture multiple meaningful data from the website into some other sub-program as input. 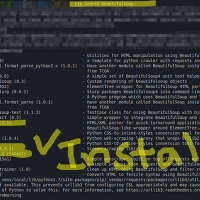 This tutorial is basically designed to guide you in scarping a web page. Basic requirement of all this is to get meaningful data out of huge unorganized set of data. The target audience of this tutorial can be anyone of:

Though there is NO mandatory requirement to have for this tutorial. However, if you have any or all (supercool) prior knowledge on any below mentioned technologies that will be an added advantage −