To verify that you indeed are using the NIO connector.

In this How-To guide, we will show you how to set up a reverse proxy between your Apache webserver and your Tomcat server.

Apache Tomcat 8080 Already In Use 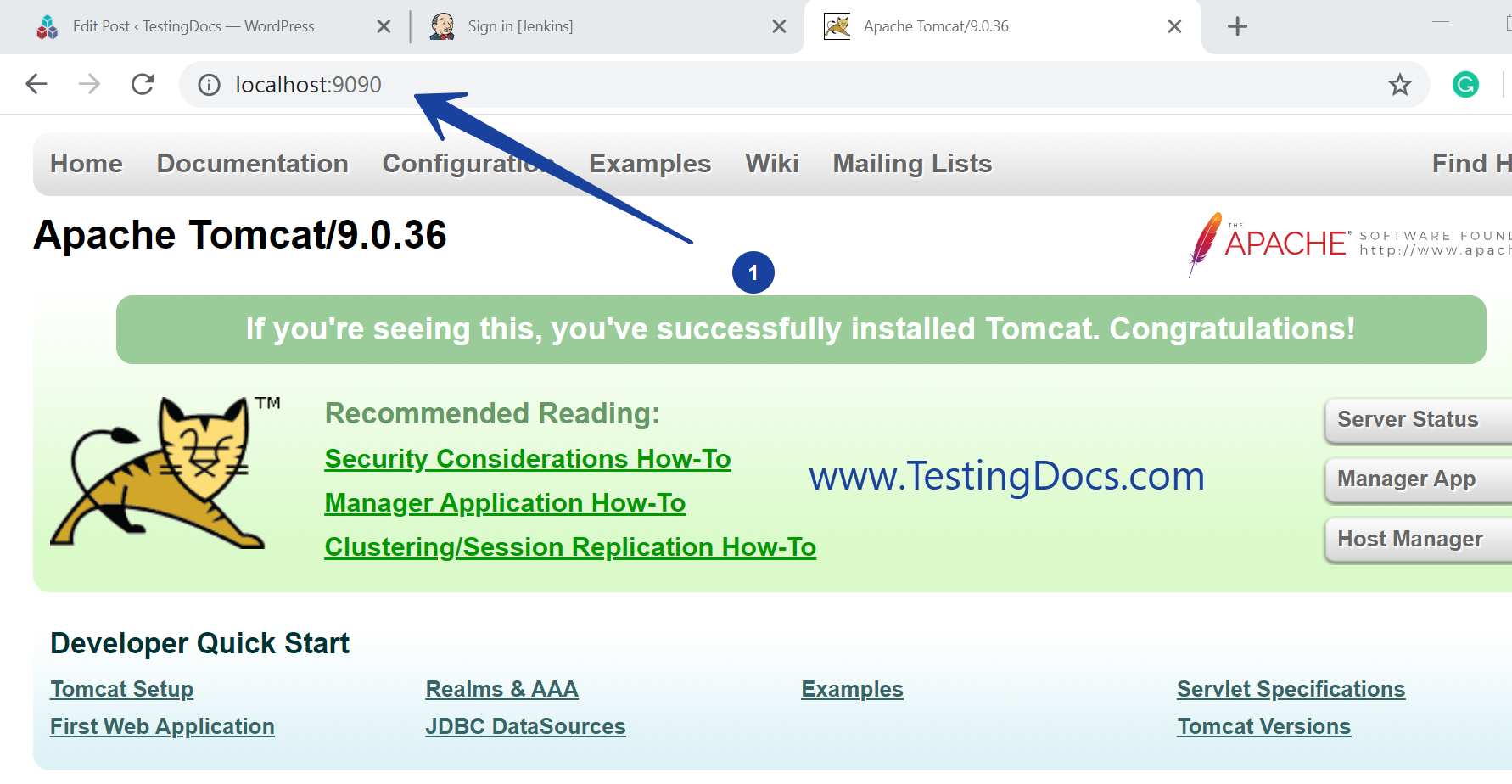 For this you are going to need the following

Apache proxy directives can be used in two contexts - server config and virtual host. The examples below will be in the server config context as well as pertain to Apache that has been compiled with the source package from http://httpd.apache.org.

To use the apache proxy directives you need to have the following modules loaded:

Those lines above need to be put in the Apache configuration file where other LoadModule lines are set, like for example, httpd.conf.

Next, in your configuration file add:

You can test to see that your proxy is working by accessing http://localhost/webapps. You should see the default Tomcat homepage. Note, that /webapps in the Location block, the ProxyPass and the ReverseProxyPass lines can be whatever you want. You can use /foo if you want and you can access Tomcat with http://localhost/foo.

Note Make sure you understand the security issues involved with proxies and set up access controls for your proxy configuration.

With a default Tomcat setup, you will have broken links in the Tomcat Manager page. Learn how to fix them with mod_proxy_html.

For more complete information on mod_proxy, see the Apache Docs.